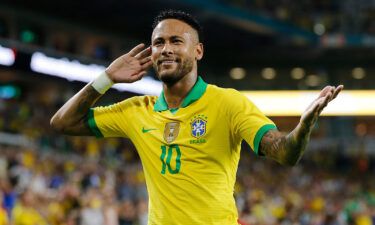 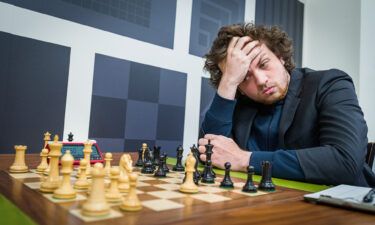 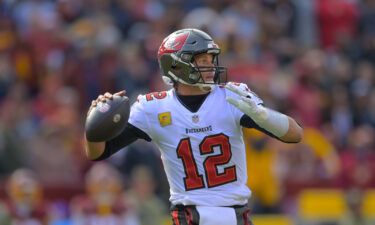 Liverpool’s new summer signing Darwin Núñez was sent off for a headbutt on his home debut as Crystal Palace frustrated the host to a 1-1 draw in the English Premier League on Monday.

The striker was given his marching orders in the second half as Liverpool searched for an equalizer after Wilfried Zaha had given Palace a surprise lead after 32 minutes.

Núñez, who scored on his league debut for the Reds last week, was involved in what started as an innocuous altercation with defender Joachim Andersen, but the Uruguayan forward then appeared to put his head toward his opponent.

Referee Paul Tierney quickly brandished the red card but an incensed Núñez had to be ushered off the pitch by his own teammates and will now face a three game suspension.

“A little provocation here and there and definitely the wrong reaction,” Liverpool boss Jurgen Klopp said after the game, adding that he would speak to Núñez on Tuesday.

“A clear red card, I cannot deny that. Yeah, he will learn from that. Unfortunately, he has now a few games’ time to do so.

“That’s not cool for us in our specific situation, even less, but that’s how it is.”

‘I cannot really be disappointed’

Without a target man, Liverpool had an even bigger task of overcoming the deficit, but the striker’s dismissal seemed to fire up the Anfield crowd.

Less than five minutes later, Luis Díaz waltzed past a number of defenders and fired a sensational shot from outside the box into the corner of the net to draw Liverpool level.

Despite 30 minutes of intense pressure, Crystal Palace defended well and managed to hold on for a hard-fought point.

Liverpool has now failed to win either of its first two games of the English Premier League season, after it drew with Fulham 2-2 on the opening weekend.

It means last year’s runner-up is already four points behind reigning champion Manchester City who has started the season in incredible form.

“I cannot really be disappointed with the result because of the story of the game. I am proud of the performance,” Klopp told reporters.

“This was a proper [Liverpool] game, the way we started and put them under pressure. Palace had an idea, to sit deep and look for counter attacks.

“It is really uncomfortable to play against them, especially with the quality, speed and technique they have.” 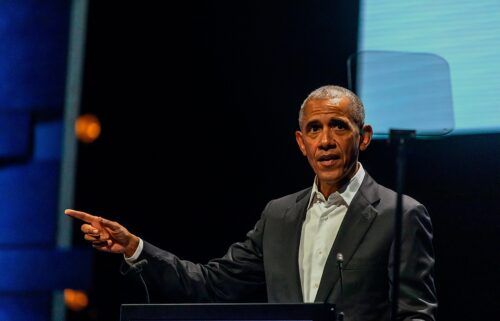