Tom Brady has already cemented his legacy as one of the greatest to ever play the game but the legendary quarterback says he’s got many more years left in him.

In a video alongside friend and long-term teammate Rob Gronkowski, the 44-year-old has admitted wanting to stave off NFL retirement for another six years.

On Thursday, in a video produced by the Tampa Bay Buccaneers, Gronkowski asked Brady a question that people often search on Google: “Can Tom Brady play until 50 years old?”

Brady replied: “I don’t find it so difficult. Plus, in Florida, it’s kind of a retiree state, so I feel like I can play and then just glide into retirement. I think I can. I think it’s a yes.”

But Gronkowski then threw a curveball into the longevity prospect by asking Brady if his wife, Gisele Bundchen, would allow her husband to play that long.

“That’s a way better question,” Brady laughed. “That was of course, ‘No,’ that answer.

Ahead of his seventh Super Bowl title in February, the Buccaneers quarterback said he was open to playing in the league past 45 years old.

But now Brady is hinting at a much longer stay in the NFL and he’s showing no signs of slowing down — he threw for 379 yards and four touchdowns in his team’s win on September 10 to open the 2021 NFL season.

Gronkowski, who has lifted a hoard of Vince Lombardi Trophies together with Brady at the New England Patriots and now the Tampa Bay Buccaneers, has previously said the quarterback would “sign another 50-year contract if he could.” 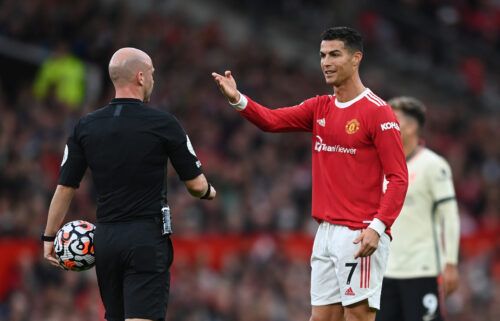 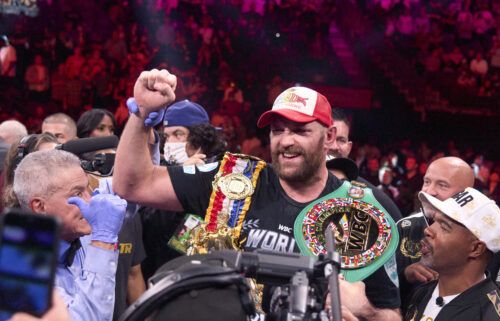 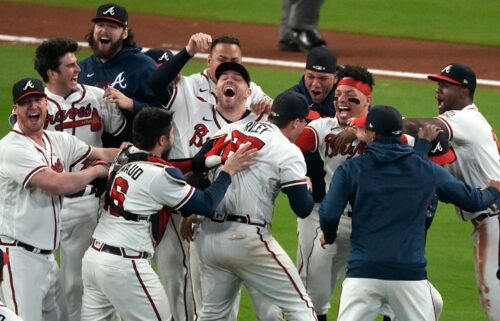