At 4 feet, 8 inches tall, Simone Biles often feels she has “the weight of the world on my shoulders.”

She was the first Olympic athlete ever anointed with a Twitter emoji reflecting her status as a GOAT — the greatest of all time.

Just tweet #SimoneBiles or #Simone, and “a goat in a leotard performing a split leap with a gold medal around its neck shows up,” the Tokyo Olympics website says.

So the world was stunned when the five-time Olympic medalist withdrew from the team gymnastics competition Tuesday.

As the only survivor of Larry Nassar’s sexual abuse to compete in these Olympics, “I had to come back to the sport to be a voice, to have change happen,” Biles told NBC’s Hoda Kotb this year.

“I feel like if there weren’t a remaining survivor in the sport, they would’ve just brushed it to the side. But since I’m still here, and I have quite a social media presence and platform, they have to do something.”

Biles has been a fierce advocate for sexual abuse survivors since Nassar, a former USA Gymnastics team doctor, was accused of sexually abusing more than 150 women and girls over a span of decades.

She’s also fearless in calling out USA Gymnastics, the national governing body for the sport she still competes in, for not launching an independent investigation into the Nassar scandal.

This is the first Olympics since the Nassar scandal broke and the first in decades without either Bela or Martha Karolyi — retired Hall of Fame coaches and former national team coordinators whose methods have been criticized by ex-gymnasts.

The Karolyis were lauded for helping launch gymnasts to international glory, but some former gymnasts described a culture of fear.

With Nassar in prison and the Karolyis retired, Biles is leading an all-new group of teammates at the Olympics and trying to inspire a new generation of young gymnasts — a generation she hopes won’t have to endure many of the challenges she faced.

“I feel like coming back, gymnastics just wasn’t the only purpose I was supposed to do,” Biles told Kotb.

But at age 24, she said training for another Olympics has been grueling. Many gymnasts struggle or retire by age 20, and no female gymnast has successfully defended an Olympic all-around title since 1968.

While still widely recognized as the GOAT, these Olympics have shown Biles is also human.

She made several uncharacteristic mistakes in the qualifying competition Sunday. She later wrote about the immense pressure and monumental expectations.

“It wasn’t an easy day or my best but I got through it. I truly do feel like I have the weight of the world on my shoulders at times,” Biles posted on Instagram.

“I know I brush it off and make it seem like pressure doesn’t affect me but damn sometimes it’s hard hahaha! The olympics is no joke!”

Two days later, she withdrew from the team competition due to mental health concerns.

“I just felt like it would be a little bit better to take a back seat and work on my mindfulness. I knew that the girls would do an absolutely great job, and I didn’t want to risk the team a medal for my screw ups because they worked way too hard for that,” Biles told journalists Tuesday.

“I took a step back because I didn’t want to do something silly out there and get injured. I thought it was best if the girls took over and did the rest of the job, which they absolutely did.”

Fellow Olympic champion Aly Raisman tweeted her support and said it’s difficult for many to understand what Biles is facing.

But Biles’ return to the Olympics isn’t over.

With the stratospheric degree of difficulty in her routines — including several jaw-dropping skills named after her — Biles has qualified for the individual all-around competition Thursday, as well as the individual event finals in floor exercise, balance beam, vault and uneven bars next week.

But with or without more medals, Biles has already overcome adversity (many times) and raised awareness about the importance of mental health.

“I felt like I had a purpose … and it’s to be a voice for the younger generation. And I feel like I’ve done that,” Biles told Kotb.

And her legacy will have far more impact than any medal. 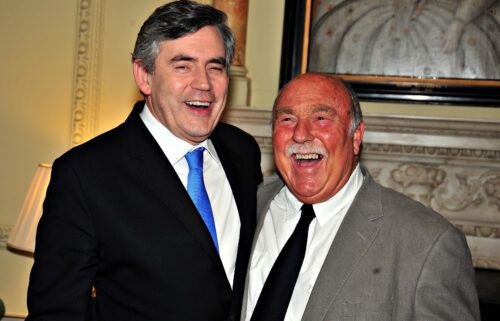 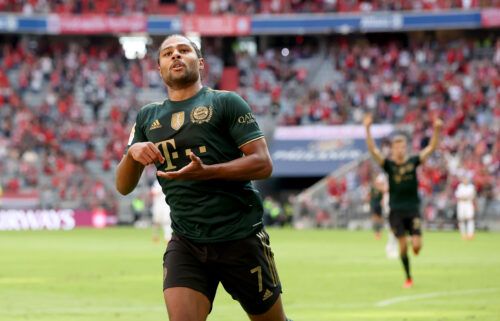 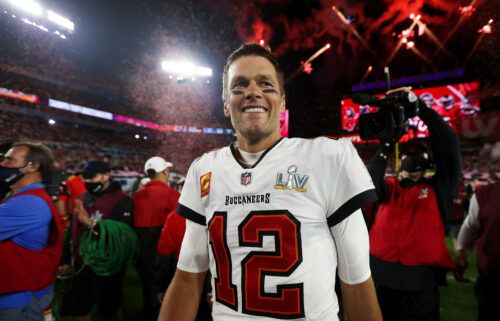