The Netherlands thrashed Zambia 10-3 to break the record for the most goals scored by a single team in a women’s Olympic football match.

Wednesday’s action-packed encounter also made it the highest scoring game in women’s Olympics football since it made its debut at the 1996 Atlanta Games.

Arsenal striker Vivianne Miedema stole the show scoring four times in the Group F encounter at the Miyagi Stadium in Rifu, before being substituted in the second half.

Many of the Netherlands players ply their trade at the top of women’s football and their quality and experience was just too much for Zambia.

However, despite being on the end of an emphatic defeat, Zambian players continued to put in the effort and scored twice in the final 10 minutes.

Zambia did have reason for celebration as captain Barbra Banda scored her country’s first ever women’s goal at an Olympics.

The 21-year-old striker went on to score a memorable hat-trick, becoming the first female African player to score three goals at a Games.

The Netherlands face Brazil next on Saturday, who got their campaign off to a flying start earlier on Wednesday with a comprehensive 5-0 victory over China.

It was a game that saw Brazilian football legends Marta and Formiga create Olympic history, with Marta becoming the first player to score in five straight Olympics and Formiga playing in her seventh Games. 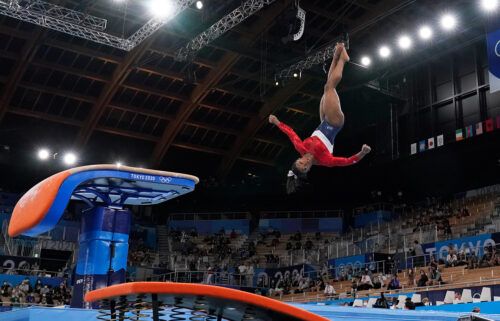 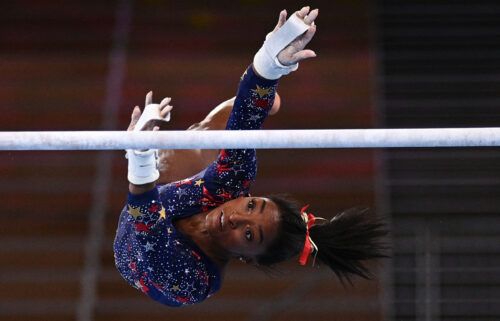 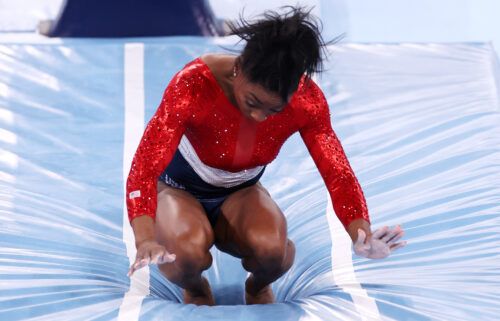