Cristiano Ronaldo became the greatest goalscorer in the history of the European Championship finals after netting a brace in Portugal’s 3-0 win against Hungary on Tuesday.

The 36-year-old had been level with Michel Platini on nine goals ahead of Euro 2020 but overtook the France great after scoring a penalty in the 87th minute. He then added another goal in stoppage time as he bagged his 106th international goal.

All three of Portugal’s goals came in an eight-minute blitz late on, with Raphaël Guerreiro’s deflected shot breaking the deadlock in the 84th minute.

The Portuguese superstar also became the first man to play in five European Championship finals, having made his debut back in 2004.

The game in Budapest, Hungary, was played in front of a huge crowd with UEFA projecting that the Puskas Arena would be full to its 61,000 capacity. 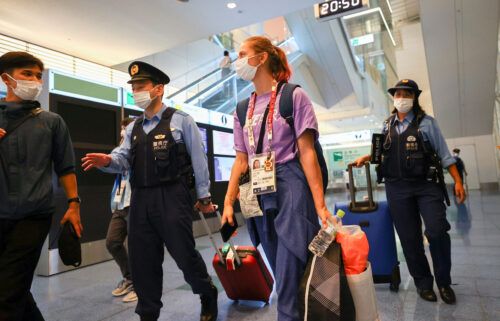 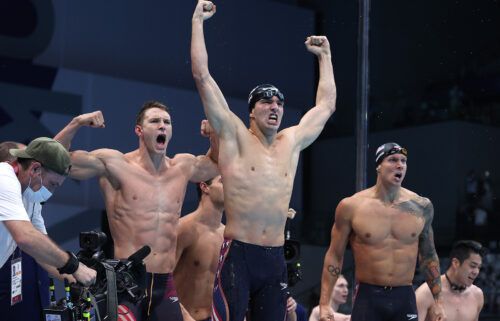 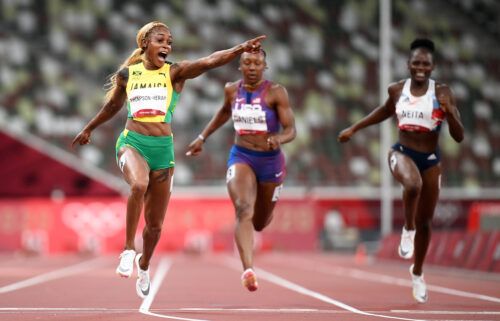