AL RAYYAN, Qatar (AP) — Tunisia coach Jalel Kadri failed in his “personal mission” to get the national team through the group stage at the World Cup for the first time in its sixth attempt. Now he’s facing questions about whether he will stay in charge. Kadri says “I don’t know why you insist that I resign. … The objective was not fulfilled but we still have some time before making a final decision.” Tunisia beat defending champion France 1-0 in its final group game but was still eliminated. 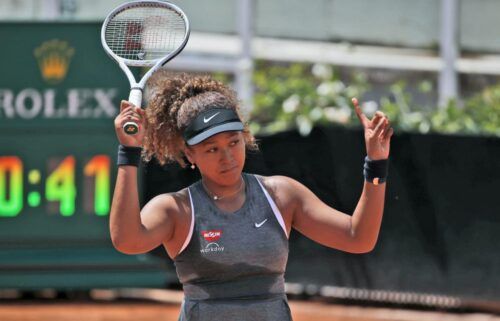