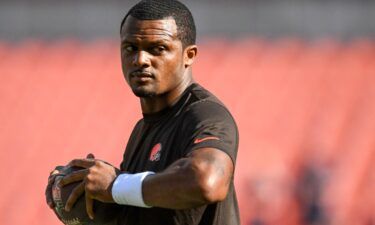 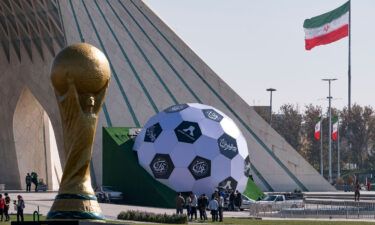 ARLINGTON, Texas (AP) — Dak Prescott threw two touchdown passes to tight end Dalton Schultz, Ezekiel Elliott ran for a score and the Dallas Cowboys beat the New York Giants 28-20. The victory ended a three-game losing streak on the holiday for the Cowboys. Dallas moved a game ahead of the Giants in the NFC East while sweeping the season series. Rookie Peyton Hendershot ran for a 2-yard TD before directing all three of his fellow tight ends into a giant Salvation Army red kettle for a Whac-A-Mole celebration. The Giants have lost three of their past four games.