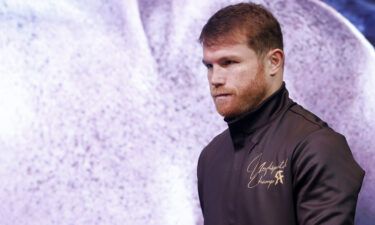 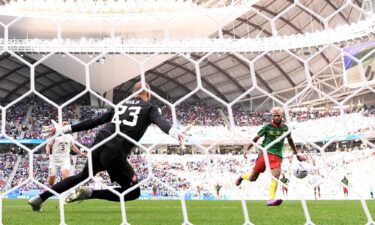 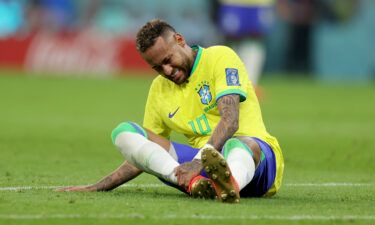 By The Associated Press

No. 23 Coastal Carolina has already earned a spot in the Sun Belt championship. The Chanticleers will face either Troy or South Alabama for the title. James Madison would be in play for the title with a victory, but the Dukes are ineligible for the championship under terms of their transition to the Football Bowl Subdivision. The Chants are likely to be without QB Grayson McCall. James Madison has won two straight after losing three in a row.