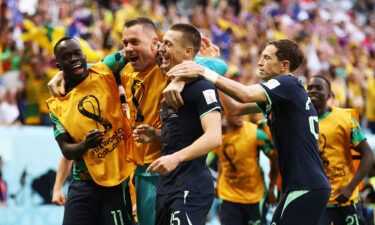 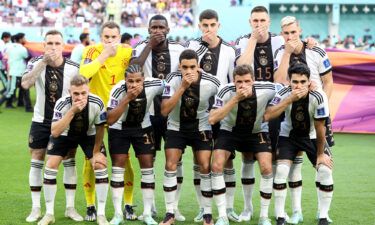 CLEVELAND (AP) — Guardians manager Terry Francona went with a family look for Cleveland’s batting order against Kansas City on Sunday. Josh Naylor hit fourth and played first base and his brother, Bo, batted fifth and was the designated hitter. Bo Naylor made his major league debut in the sixth inning Saturday night after being called up from the minors earlier in the day. The 22-year-old catcher went 0 for 2 and threw out a runner trying to steal second.  Josh Naylor overcame a gruesome leg injury last season to play a major role in Cleveland’s surprising run to the AL Central title. The 25-year-old is batting .251 with 19 home runs and 73 RBIs.