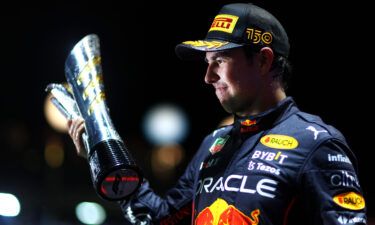 BELFAST, Northern Ireland (AP) — Northern Ireland has taken Kyle Lafferty out of its squad for Nations League games after a video on social media appeared to show the veteran striker use a sectarian slur against Celtic. The Northern Irish soccer federation says it’s “aware of a social media video” circulating. It noted Lafferty’s Scottish club Kilmarnock was investigating. Kilmarnock previously said it “finds all forms of discriminatory behavior completely unacceptable.” The 35-year-old Lafferty played for Celtic’s rival Rangers in two spells. He was heard on the video using a derogatory term for Catholics and Irish nationalists.