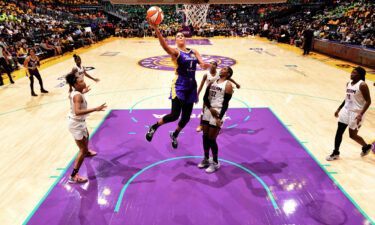 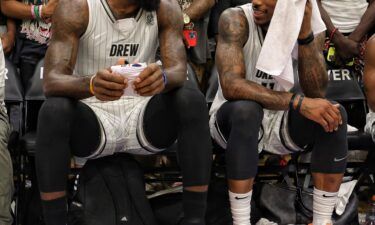 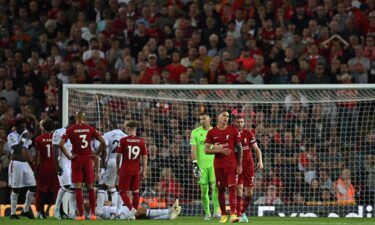 LYON, France (AP) — Alexandre Lacazette notched a goal and an assist on his return to his old haunts as Lyon kicked off its French league campaign by beating promoted Ajaccio 2-1. The hosts got in trouble after goalkeeper Anthony Lopes was sent off in the 27th minute for recklessly crashing into Ajaccio forward Mounaim El Idrissy. But Ajaccio forward Romain Hamouma was also sent off on the strike of halftime for a second yellow card. Lacazette teed up Tete for the opening goal and doubled the lead from the penalty spot. Thomas Mangani converted the penalty from the Lopes incident to pull one back as the first half finished tense and violent. The second was more civilized but neither could score.