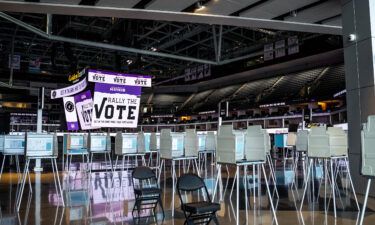 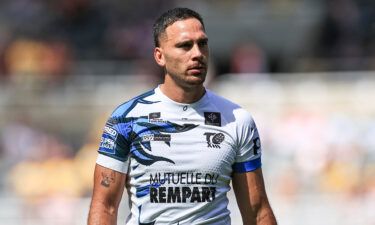 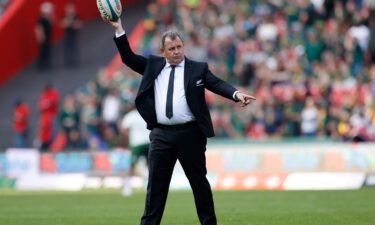 NEW YORK (AP) — Ronald Acuña Jr. got four hits and robbed Pete Alonso of a two-run homer as the Atlanta Braves built a big early lead and beat the New York Mets 9-6 to rebound quickly in their NL East showdown. Eddie Rosario hit a three-run homer in the first inning and an RBI double in the second to help the Braves chase ineffective starter Taijuan Walker and open an 8-0 cushion. Rookie center fielder Michael Harris II also went deep and threw out a runner at the plate. William Contreras added a solo homer for the Braves, who avoided their first three-game losing streak of the year. The last team to go this deep into a season without a three-game skid was the 2001 Seattle Mariners.