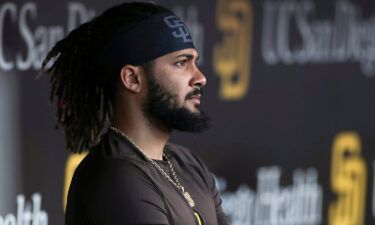 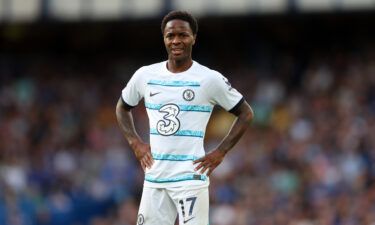 VIRGINIA WATER, England (AP) — Ian Poulter and two other players who signed up for the Saudi-funded LIV Golf series are allowed in the Scottish Open this week. That’s after they won a stay Monday from a British court. Poulter, Adrian Otaegui of Spain and Justin Harding of South Africa had challenged their suspension. That was the penalty for playing a LIV Golf event outside London without a release from the European tour. They will be added to the field this week at The Renaissance Club for the Scottish Open. It’s the first European tour event co-sanctioned by the PGA Tour.