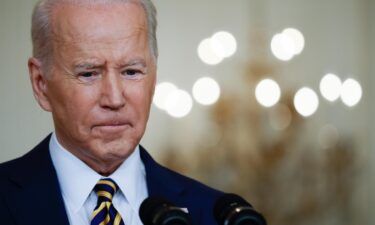 NASSAU, Bahamas (AP) — Malik Williams had 13 points, 12 rebounds and four steals, Jarrod West scored seven of his nine points in the final five minutes and Louisville beat Maryland 63-55 to win the Bahamas Championship. West gave Louisville the lead for good at 52-49 with a long 3-pointer. He added a layup in the lane and found Williams with a nice pass to make it 58-53, and the Cardinals led by two possessions the rest of the way. Noah Locke added 12 points, reaching 1,000 career points, and Jae’Lyn Withers grabbed 11 rebounds for Louisville.