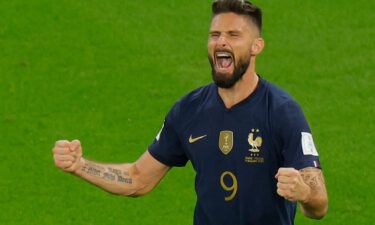 UNCASVILLE, Conn. (AP) — Alyssa Thomas and DeWanna Bonner each scored 15 points and the Connecticut Sun beat the Chicago Sky 79-68 on Thursday night to even the best-of-five series at a win apiece. The Sun won despite WNBA MVP Jonquel Jones scoring just four points. She didn’t score until 3:11 left in the third quarter and missed seven of her nine shot attempts.  Kahleah Copper led Chicago with 13 points and Candace Parker added 12. The series shifts to Chicago on Sunday for Game 3.