As NBA players are preparing to restart a season shut down by coronavirus, Sacramento Kings forward Harrison Barnes had a powerful message for Americans after his own experience with the virus.

“Everyone thinks that it will happen to somebody else or, ‘If i get it, hopefully I’ll be asymptomatic,’ but we had three people in my house who all contracted it and each of us had a different experience,” he told CNN Wednesday night. “So I would definitely encourage people to be safe.”

Barnes tested positive for the virus earlier this year alongside his mother and wife, who he said had the most severe symptoms out of all three.

“Just seeing her go through that process was scary,” he said. “It definitely put things in perspective and now that we’ve been through it, I encourage everybody else to take Covid very seriously.”

Barnes, who is now virus-free, says he hasn’t felt any lingering health effects from the virus and has been feeling “great” since he began working out again ahead of the season.

“Thankfully, I’ve been able to put it behind me,” he said.

The NBA is set to restart the 2019-2020 season on Thursday at the Walt Disney World Resort near Orlando, Florida, with a TNT doubleheader: Utah Jazz vs. New Orleans Pelicans and Los Angeles Clippers vs. Los Angeles Lakers.

Twenty-two of the league’s 30 teams will take part in the season restart.

Earlier this week, the league and players’ union announced that none of the 344 players who have been tested since July 20 tested positive for coronavirus.

Since the NBA opted to create a “bubble” at the Disney World Resort to reduce the risk of coronavirus exposure, only two players have tested positive — and that was between July 7 and July 13.

“I think the NBA is going out of their way to make sure that we uphold a really high standard for the health protocols here and try to keep everyone safe to try to play this game and hopefully send everybody home healthy,” Barnes said.

NBA Commissioner Adam Silver has said that if an outbreak occurs and the virus begins spreading around the NBA campus, he would have no issue with shutting the season down. 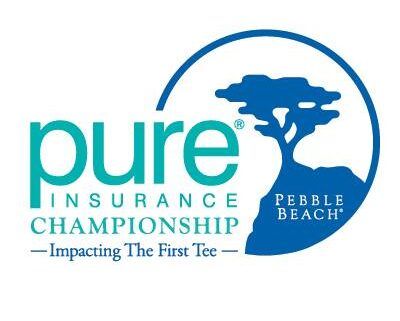 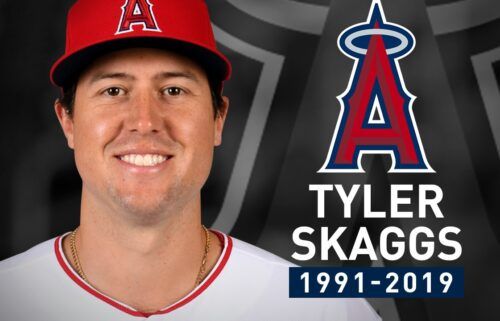