Los Angeles County District Attorney George Gascón will not face a recall election after officials determined Monday that the campaign looking to oust him failed to gather enough valid signatures.

The effort needed 566,857 valid signatures to place Gascón’s job on the ballot, but it fell nearly 47,000 signatures short, according to a news release from the Los Angeles County Registrar-Recorder/County Clerk. The effort gathered 520,050 valid signatures, while 195,783 were found to be invalid.

Gascón, Los Angeles County’s left-leaning district attorney who took office on promises to enact a “more humane” criminal justice system, has faced criticism from recall advocates who claimed his policies failed to ensure public safety and order. The district attorney has pursued an agenda centered on reducing incarceration through measures such as a virtual prohibition on trying juveniles as adults, the rejection of “enhancements” that extend sentence lengths and a policy of not prosecuting “quality of life” misdemeanors associated with homelessness, such as trespassing and public urination.

“Now more than ever, we need a California Attorney General to step in to counter the policies of Gascon and other pro-criminal DAs who refuse to address the homeless crisis crippling our cities and the soft-on-crime approach that endangers everyone,” Nathan Hochman, a Republican California attorney general candidate, said in a statement on Monday.

Gascón’s campaign called the recall effort “an attempted political power grab,” saying in a Monday statement that it was happy to move forward but understood “there is far more work that needs to be done. And we remain strongly committed to that work.”

“The DA’s primary focus is and has always been keeping us safe and creating a more equitable justice system for all. Today’s announcement does not change that,” campaign spokesperson Elise Moore said in the statement.

Gascón, the top prosecutor of America’s most populous county, started his career as a beat cop with the Los Angeles Police Department. He went on to serve as San Francisco’s police chief and then that city’s district attorney. Amid public outrage over George Floyd’s murder in 2020 in Minneapolis police custody, he was elected Los Angeles County DA late that year on a platform of police accountability and systemic reform.

Elsewhere in the state earlier this year, another progressive prosecutor fell to an effort to oust them.

Voters recalled then-San Francisco District Attorney Chesa Boudin during California’s June 7 primary election, with 55% of voters choosing to remove him amid claims that his progressive agenda was leading to uninhibited crime levels.

Boudin, who had an agenda that was largely seen as parallel to Gascón’s, had been narrowly swept into office in 2019, amid voters’ concerns over police misconduct, the criminal justice system and mass incarceration in the city. His win was seen as a high point for the movement to elect more progressive prosecutors, but San Francisco residents signaled in June that his more lax approach to certain kinds of crime was unacceptable. 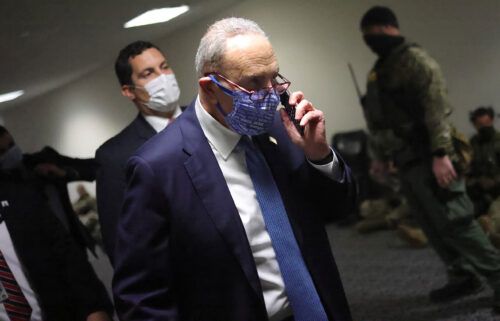 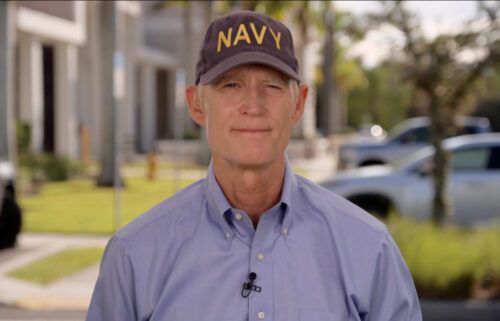 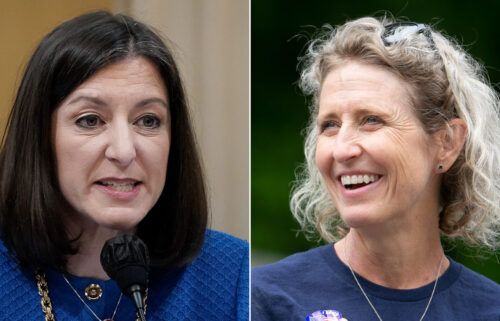 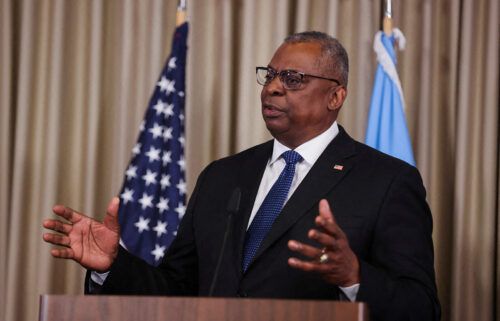