The State Department is looking into the whereabouts of a $5,800 bottle of Japanese whiskey that was gifted to former Secretary of State Mike Pompeo, according to State Department filings in the federal register.

The government of Japan gifted the whiskey to Pompeo in 2019, the document says. But it is unclear if Pompeo himself received the whiskey or if a staffer accepted it.

Pompeo said Thursday that he never received the bottle of whiskey and that he had “no idea” it was missing, nor what happened to the gift.

“I assume it wasn’t ever touched. It never got to me. I have no idea how the State Department lost this thing, although I saw enormous incompetence at the State Department during my time there,” the former secretary of state said during an appearance on Fox News. “Had it been a case of Diet Coke, I’d have been all over it.”

Pompeo’s lawyer, William Burck, told the Wall Street Journal that the former secretary of state had “no recollection of receiving the bottle of whiskey and does not have any knowledge of what happened to it.”

“The Department is looking into the matter and has an ongoing inquiry,” the filing says.

On Fox News, Pompeo called the case “crazy talk” and said if the State Department wanted to reach out to him, “I’m happy to try and help them find it.”

The missing gift could raise ethics concerns for Pompeo, who has given strong indications he may be a candidate for president in 2024.

American officials are prohibited from accepting personal gifts from foreign governments. But “non-acceptance would cause embarrassment to donor and U.S. Government,” the State Department says in the filing, so the gifts are turned over to government archives.

Government ethics expert Walter Shaub told CNN via email that a “knowing and willful failure to disclose a gift” could result in a $50,000 civil penalty, or even jail time if prosecuted under the false statements statute.

“The question of a Cabinet official taking gifts from foreign governments is serious,” wrote Shaub, the former director of the Office of Government Ethics who now works for the watchdog group Project on Government Oversight. “If it turns out that Secretary Pompeo took this $5,800 bottle, he should have disclosed it as a gift in his financial disclosure report.”

Shaub noted that the US government has prosecuted failures to disclose gifts in financial disclosure reports in the past.

The expensive whiskey was included among a gift list prepared by the State Department’s Office of Protocol, which itemizes all presents to top administration officials. 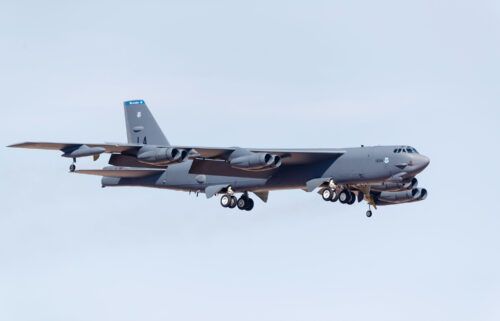 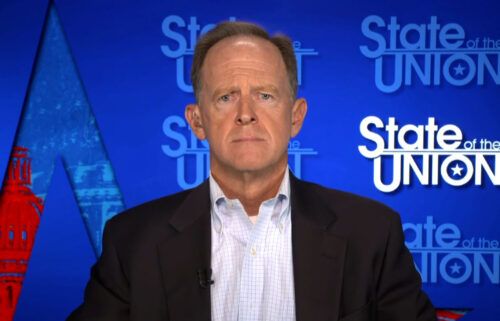