“Sounds like I’m open to doing everything I possibly can to protect American democracy,” Sanders, an independent from Vermont who caucuses with the Democrats, said when pressed by CNN’s Dana Bash on “State of the Union” if he supports Manchin’s proposal. “We’re going to do the best … I like what the House passed, HR 1.”

Sanders told Bash he considers the House bill a “serious, comprehensive effort to protect American democracy,” adding: “We will see what evolves here in the Senate.”

The Senate is set to vote on whether to advance the voting legislation, the so-called For the People Act, in its current form that lacks Republican support and falls short of the 60 votes needed to pass.

Last week, Manchin left open the option that he could support a modified bill after previously opposing the drafted legislation. He said he’s open to backing several of the provisions in the For the People Act, including declaring Election Day a public holiday, expanding early voting to at least 15 consecutive days and banning partisan gerrymandering.

But in return for his crucial support, Manchin wants to require identification to vote that includes a utility bill as an alternative. Many progressives view the requirement as discriminatory toward racial minorities but Republicans see it as essential to deterring potential voter fraud.

Manchin has long said that he believes any changes of this magnitude must also have the backing of Republicans.

In trying to woo Republicans to back a compromise effort, he held a teleconference call with several GOP senators — though the prospects of winning 60 votes in the 50-50 Senate are extremely dire. 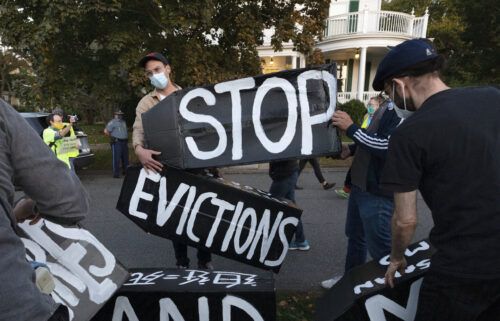 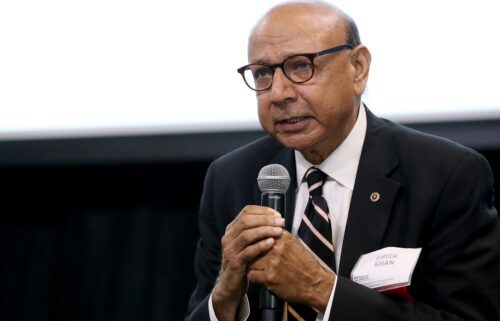