Fiona Hill, once then-President Donald Trump’s top Russia adviser, said Tuesday evening that she was so alarmed during Trump’s 2018 press conference with Russian President Vladimir Putin that she had looked for a fire alarm to pull and considered faking a medical emergency.

“I just thought, let’s cut this off and try to end it. I couldn’t come up with anything that just wouldn’t add to the terrible spectacle,” Hill told CNN’s Don Lemon on “Don Lemon Tonight.”

Her reflection on the controversial press conference — wherein Trump declined to support the US government’s assessment that Russia had interfered in the 2016 presidential election — comes on the eve of President Joe Biden’s highly anticipated summit with Putin, an event Hill has helped the President prepare for.

Biden has spent the past week consulting fellow leaders, national security aides and political advisers, reading through extensive preparation materials and thinking about what exactly he will say to the Russian President when they meet on Wednesday.

Officials have said Russia pushed for a joint press conference. But the US resisted because they did not want to give Putin a platform like he had after the summit with Trump in Helsinki, Finland. Officials said they were mindful of Putin’s desire to appear like he’d gotten the better of a US president, and they wanted to avoid a situation that devolved into a tit-for-tat playing out in public.

The decision also came at the advice of a group of Russia experts who met with Biden earlier this month, according to sources familiar with the discussion.

“This is not a contest about who can do better in front of a press conference or try to embarrass each other,” Biden said on Sunday, explaining the decision.

Hill, who remembered the Trump-Putin press conference as “one of those moments where it was mortifying and humiliating for the country,” said Tuesday night that she thought Biden and Putin not holding a joint press conference was “a great idea.” 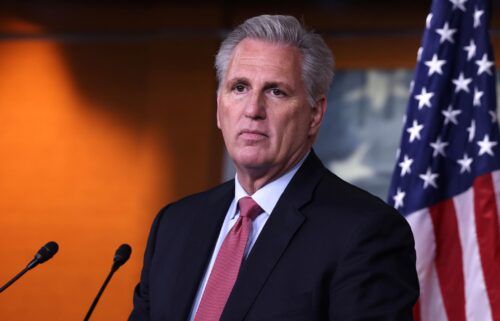 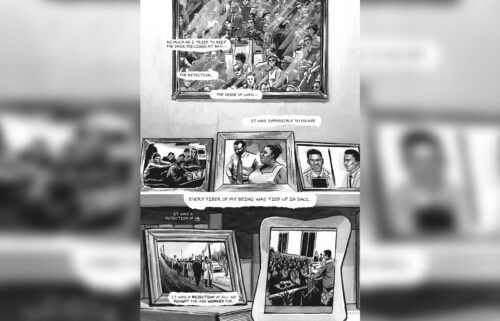