A DC Metropolitan Police officer who defended the US Capitol on January 6 said Tuesday evening that characterizing the incident as an “insurrection” has become “triggering” to some lawmakers seeking to downplay the violent episode.

Michael Fanone, who was stun-gunned several times and beaten with a flagpole during the attack, told CNN’s Jake Tapper on “The Lead” that it’s “significant” but not surprising that a new Senate report on January 6 excludes the word “insurrection” outside of witness quotes and footnotes.

“I guess that word is triggering for some members on the Hill, but it doesn’t change the fact that it was an insurrection,” Fanone said.

The report, released earlier Tuesday, reveals previously unknown details about the stunning security breakdowns ahead of the attack, including a finding that the US Capitol Police’s main intelligence unit “was aware of the potential for violence” beforehand.

Sources tell CNN that in order for this report, which was compiled by the Senate Homeland Security and Rules committees, to have support from both parties, the language had to be carefully crafted, and that included excluding the word “insurrection” other than in quotations and footnotes.

While Fanone called the report a “good start,” he maintained that it’s “obvious” the January 6 attack was an insurrection “perpetrated by individuals against the US government.”

Tuesday’s report also omits any examination of then-President Donald Trump’s role in the riot, raising questions about whether lawmakers, in their quest for bipartisanship, had exposed the limits of a Congress divided and unable to agree on certain truths.

Sen. Amy Klobuchar, the chair of the Rules Committee, said Tuesday evening that the Senate report wasn’t a substitute for an independent commission probe into the attack but had been compiled with Fanone and other officers in mind as a way to highlight “security breakdowns” that needed to be addressed immediately.

“Obviously, this would not have happened if it was not for Donald Trump. That aside, we still have to fix the problems at the Capitol with the police leadership,” the Minnesota Democrat said on CNN’s “Don Lemon Tonight.”

Democratic Senate investigators took careful steps not to alienate their Republican counterparts in the process of the probe, which meant not taking a closer look at Trump’s role in promoting the January 6 rally and months-long attempts to pressure local officials, lawmakers in Congress and then-Vice President Mike Pence to overthrow the election results.

“When I listen to the rhetoric that was used in the speeches leading up to the insurrection at the Capitol, I mean there’s no other word to describe it — at least from my perspective — than ‘incitement.’ And in some degrees, I would go even further and say that it sanctioned that behavior,” Fanone said Tuesday.

“Certain rhetoric that was used by certain individuals that day — I mean, to hear people after the fact downplay the event knowing what I went through and what hundreds of other officers went through that day — I’ve said before it’s disgraceful.”

Later Tuesday, Sandra Garza, the partner of fallen Capitol Police Officer Brian Sicknick, said she would be willing to meet with Trump because she wants answers from him.

“I am not intimidated by Donald Trump like some of his people on Capitol Hill are,” Garza told CNN’s Erin Burnett on “OutFront,” adding: “I have absolutely no respect for these people. They are selling their souls for power — for reelection.”

Fanone has been vocal in recent months about the danger of downplaying the Capitol riot and the false claims that fueled it. He suffered a heart attack and a concussion during the attack and is now dealing with a traumatic brain injury and post-traumatic stress disorder.

He told CNN last month that he was “shaking for the better part of the day” after watching House Republicans repeat a number of false claims about the riot during a congressional hearing.

“You know, I get that, you know, there’s a push to try to, you know, win back the House in the midterm elections. I understand all of those things,” he said.

“But some things supersede politics. You know, this isn’t about the political future of one party. This is about right and wrong.”

Fanone on Tuesday night also pointed to changes that could be made within the Capitol Police, telling CNN’s Lemon that “there’s a need for a real change in the culture of leadership.”

“There’s a big difference between being in charge and being a leader,” he said. “Clearly there was no plan put in place, and if there was one, there wasn’t anyone who had the fortitude to enact that plan.”

This story has been updated with additional developments Tuesday. 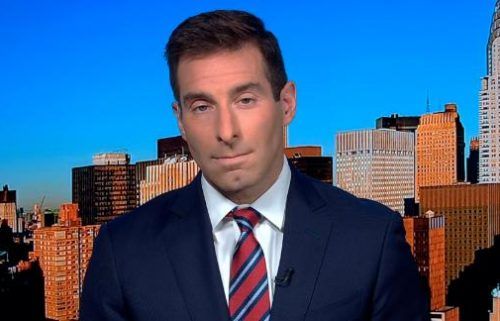 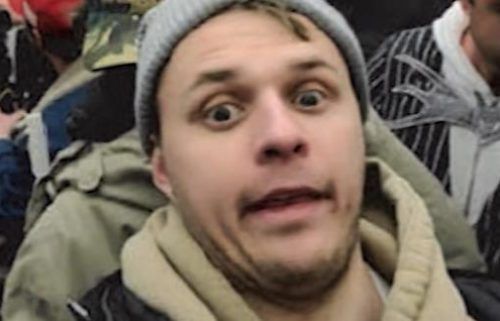 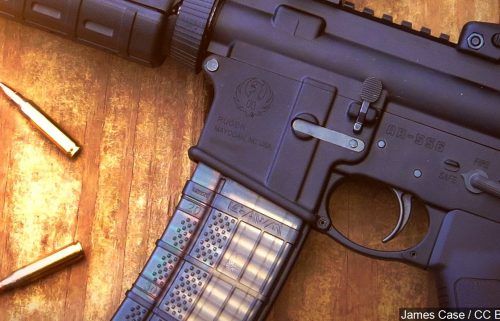 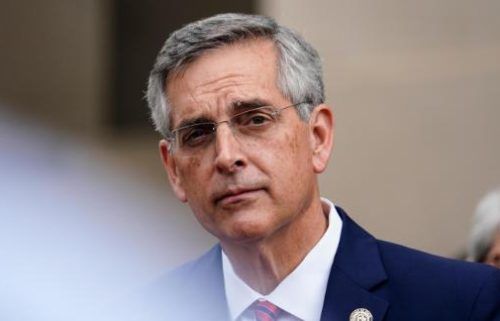