A US Capitol riot defendant whose lawyer says he was hooked on Fox News and developed “Foxitis” said Monday evening that he had “believed that America was being robbed of a President” when he participated in the insurrection.

Anthony Antonio, who is charged with five federal crimes related to the riot, told CNN’s Chris Cuomo on “Prime Time” that he “got wrapped up in what was being told to me, and what was on TV” and as a result “truly believed that (former President Donald Trump) won the election.”

“As of right now, I acknowledge, I know that Joe Biden is our President. That’s not a mystery; that’s a fact. But, I felt like, maybe I believed that America was being robbed of a president,” Antonio said. “And I now know that that was a lie.”

The charges against Antonio include violent entry and disorderly conduct on Capitol grounds and destruction of government property. He has not yet entered a plea.

His court proceedings drew considerable attention last week when his lawyer, Joseph Hurley, said Antonio had lost his job at the beginning of the pandemic and for the next six months watched Fox News constantly. Antonio developed what his lawyer called “Foxitis” and “Foxmania,” and believed the lies about the 2020 election from Fox News and then Trump.

“He believed what was being fed to him,” Hurley said at a virtual hearing.

Many Capitol riot defendants have blamed Trump for their actions, with little legal success. Some judges have also expressed concern about right-wing media outlets continuing to stoke anger among Trump supporters.

Antonio is alleged to have shouted threatening statements at police, poured water on an officer being dragged down the Capitol steps and have gotten hold of a riot shield and gas mask, according to court documents. He then briefly entered the Capitol through a shattered window and tossed broken furniture around, according to court filings.

“I didn’t help him when I should have,” Antonio told the agents. He said he would not be able to get the image of Fanone out of his head.

The Justice Department has charged hundreds of people in connection with the January 6 insurrection, according to CNN’s review of court documents. To this point, the known defendants come from 43 states and Washington, DC.

The massive federal inquiry has added several defendants nearly each day since the attack, and federal prosecutors said in a recent court filing that they expect to charge at least 500 people. 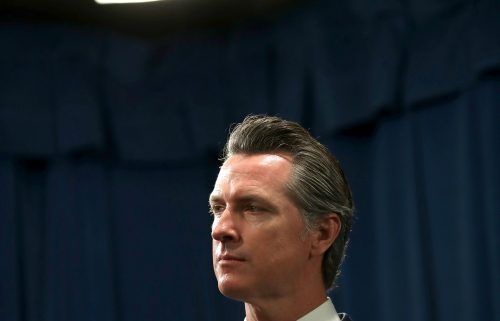