Senate Majority Leader Mitch McConnell on Thursday held a conference call with the Senate GOP conference in which he pressed Missouri Sen. Josh Hawley to explain the rationale behind his plans to object to the Electoral College vote, according to a source directly familiar with the call.

Hawley did not respond to multiple questions from McConnell, including when asked to lay out his plan to object to the Electoral College vote — and senators soon recognized he wasn’t actually on the call. Politico was the first to report the news of the call that an official told CNN occurred earlier Thursday.

A second source familiar with the call told CNN that McConnell made it clear to his members on Thursday that he is giving them room to vote their conscience on such objections.

The conference call discussion comes after McConnell had discouraged members from objecting in the first place. But now that Hawley has made clear he is going ahead, members will have to decide for themselves whether to agree to the certification of a state’s electors or not. There are 19 Republican senators who are facing reelection in 2022. Republicans have to defend 21 seats.

McConnell privately warned Republicans weeks ago that going down the path of objecting would put colleagues in the position of having to vote against President Donald Trump, or against the clear winner of the election with no basis for doing so. Given Trump’s pull with the party, it would create an untenable position, particularly for those GOP senators soon to face reelection.

There have been no credible allegations of any issues with voting that would have impacted the election, as affirmed by dozens of judges, governors, and election officials, the Electoral College, the Justice Department, the Department of Homeland Security, and the US Supreme Court.

When Hawley did not speak on the call, Pennsylvania Sen. Pat Toomey, a retiring Republican, explained to the conference why he believed that the state was not a good test case for election fraud allegations, according to the second source familiar with the call.

That source added that Wisconsin Republican Sen. Ron Johnson also spoke on the call about the importance of investigating any election fraud, but as he has said publicly, he does not plan to object to the electoral college certification process.

The Thursday morning call was an all-member event, which McConnell has held fairly regularly given Covid-19 and scheduling disruptions, according to two people with direct knowledge of what took place.

The point, one of the people said, was to underscore the stakes of the moment given Trump’s current push to overturn the results and the support he’s gotten from Republicans in Congress. McConnell has made clear Biden is the President-elect, recognizing the reality in a lengthy December 15 Senate floor speech that infuriated the President.

The two people said that the purpose of the call wasn’t explicitly Hawley’s decision to object, but McConnell asked him for his rationale multiple times before realizing he wasn’t on.

McConnell’s move came amid growing frustration inside the conference about Hawley’s move, especially among those up for reelection in 2022. A few GOP senators expressed displeasure publicly on Wednesday, but more have raised their concerns directly with leadership, one of the two people said.

McConnell, on the call Thursday, was at least in part attempting to address the concerns raised by members to leadership — and give other senators an opportunity to raise their concerns themselves — by calling Hawley out for an explanation.

“Pissed,” was how one GOP senator described much of the conference to CNN.

Hawley told reporters on Wednesday he had “alerted” leadership of what he planned to do, but said he hadn’t discussed it with his colleagues since everyone was out of town.

Sen. Ben Sasse swiftly criticized Hawley’s announced decision. The Nebraska Republican wrote on Facebook Wednesday night that he has urged his GOP colleagues to “reject” objecting to the certification process and President-elect Joe Biden’s victory, calling talk of doing so a “dangerous ploy.”

After news of McConnell’s questioning and Hawley’s absence on the conference call was made public, Hawley sent an e-mail to Republican senators to explain the rationale behind his plan to object to next week’s tally, according to a source.

The e-mail largely tracks with the public statement that Hawley released on Wednesday, and included a copy of that statement. It reiterated that the senator wants to use the objection to raise issues of concern related to whether states followed their own election laws.

McConnell’s efforts to manage his conference’s warring factions appear to run counter to the President’s hopes.

While at Mar-a-Lago over the holidays, Trump spoke with associates about the potential to overturn November’s election results when Congress meets to formally count the electoral votes, a source close to the White House said. Trump still believes the expected challenges from GOP lawmakers during that session could somehow hand him a second term, the source said.

Two Republican members of the House of Representatives told CNN that they expect at least 140 of their GOP colleagues in the House to vote against counting the electoral votes on January 6 when Congress is expected to certify Biden’s victory.

This story has been updated with additional reporting Thursday. 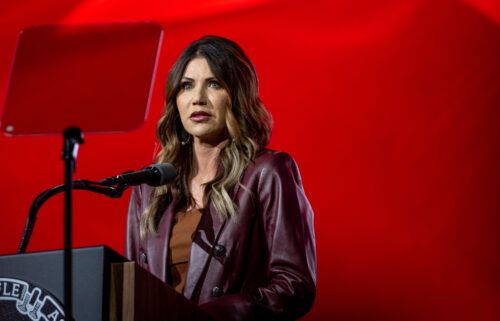 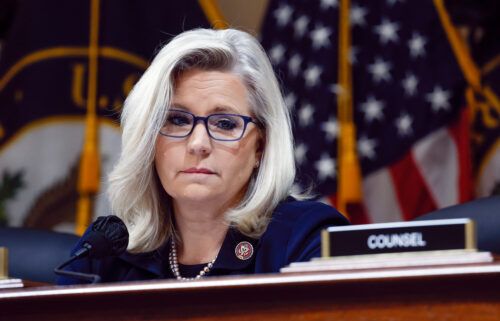 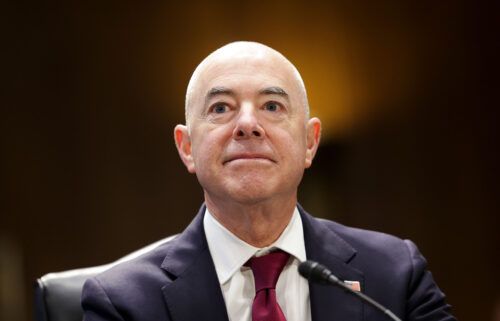