Student groups and state politicians are criticizing the University of Georgia for not allowing in-person voting on campus this fall.

The university was unable to find a suitable location to host early voting on campus, according to an announcement Wednesday by the non-partisan student-run voter registration group UGAVotes. The group had hoped that in-person voting could occur at the university’s large basketball arena to avoid long lines and crowded conditions, but the university did not believe it had the resources to clean the coliseum at night, according to Marshall Berton, a junior and UGAVotes’ executive director.

In August, the university unveiled a plan to allow up to 23,000 fans to attend home football games, a detail critics have seized on in the wake of the on-campus voting decision.

“From the student perspective, it’s definitely disappointing to see UGA prioritize football games, and just how long and hard they’ve been working to get those in the works and get to a good point where everyone is comfortable,” said Juliet Eden, a senior and the communications director of Fair Fight UGA, a division of the voting rights group founded by former Democratic Georgia gubernatorial candidate Stacey Abrams. “It’s hard to not see them fight just as hard to provide a safe environment for the on-campus early voting.”

But a UGA spokesman pushed back on the idea that in-person voting should be compared to spectating at a game.

“Those comparing this matter to a football game should be able to recognize that football games will be played outdoors but we will still require social distancing by substantially reducing capacity in the stadium,” UGA spokesman Greg Trevor told CNN in an email Wednesday. “We have eliminated tailgating as well due to a desire to keep the campus as safe as possible and limit visitors during the pandemic.”

The school’s website said that Sanford Stadium, which can fit more than 90,000 people, will be operating at approximately 20% to 25% capacity for football games. And the Athens Banner-Herald reported in August that the school’s athletic department assured its boosters that it would dedicate significant resources to measures like more coronavirus testing and improved sanitization procedures heading into the fall season.

In-person voting occurred on UGA’s campus for both the 2016 presidential election and for the 2018 midterm elections. This year, students can still use absentee ballots, which have become increasingly utilized during the Covid-19 pandemic, or vote at an off-campus location in downtown Athens.

The university said it will provide a shuttle to the downtown voting location.

“This is certainly a disappointing decision in our eyes. But we feel confident that there are alternatives to voting on campus that will be able to supplement this voting location,” Berton of UGAVotes told CNN. “We are by no means experts when it comes to social distancing or sanitization, so if the university did not believe that they were able to implement those precautions in order to make voting safe for everyone, then ultimately, that’s the decision they are going to make.”

The announcement caught the attention of a number of Georgia politicians, including Democratic Senate nominee Jon Ossoff, who tweeted, “I urge UGA to reverse course immediately and provide students with safe, on-campus Early Voting!”

Fair Fight UGA created a petition asking the school to change its decision, and Abrams shared it, tweeting, “#COVID19 must never be used as an excuse to limit voting access, including on college campuses.” Within a few hours, more than 600 people had signed.

“If we can have football, we should have voting, too,” Fair Fight UGA tweeted Wednesday. 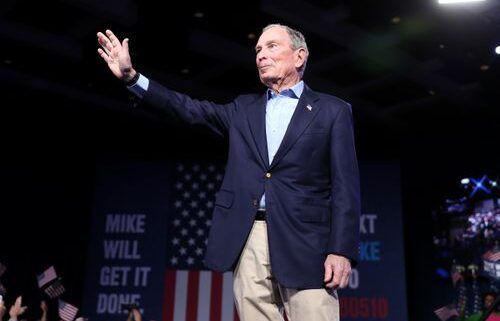 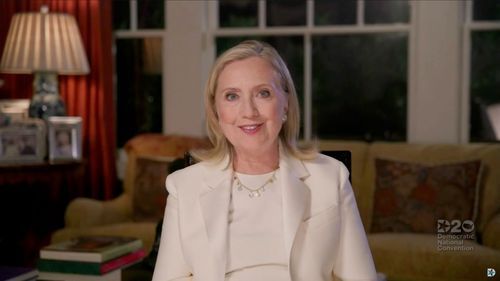