Even if you haven’t said them out loud yet, you probably have questions about how the 2020 election will work.

Is there a difference between an absentee and mail-in ballot? (Practically speaking, no.)

Should we pay attention to presidential polling? (Sure!)

Will the election be secure? (Election officials are working hard to make it so.)

On CNN’s new Election 101 podcast, host Kristen Holmes will tackle your questions around the election, starting with voter registration.

How do you register?

“We don’t want it to be an onerous burdensome event,” says Myrna Pérez, director of voting rights and elections at the Brennan Center for Justice.

Prospective voters should also check if you live in a state with Election Day registration, which means you can register that very day.

What are some of the challenges to voter registration?

Pérez emphasizes that registering to vote should not be taken for granted.

“I think we need to start off with the fact that this country has professed a right to vote, but through too much of our history, we have put barriers in front of the ballot box or affirmatively made it impossible for certain people to register and participate,” she says.

In fact, this step in our electoral process has a long, and at times dark, history. And that history can help us understand some of today’s voter registration issues.

In 1776, John Adams wrote a letter stating that giving voting rights to certain groups of people was a “dangerous” idea. For almost 100 years, only White men with property were allowed to vote.

As populations grew, polling officials had trouble figuring out who had the right to vote, so in 1800, Massachusetts became the first state to require voters to register.

However, new registration laws were introduced to keep other people out. In 1898, Louisiana changed its rules to block former slaves and their descendants from registering to vote.

Across the South, literacy tests were part of the registration process, as a means of intimidating Black people, immigrants and those without financial means. In nearly a dozen southern states, people had to pay to register to vote — a process known as poll taxes.

Rules like this persisted throughout the Jim Crow era until 1965, when the Voting Rights Act was passed to prohibit voting discrimination.

However, even today, voting rights activists warn of continued barriers to registration like proof of citizenship requirements. Meanwhile, there are citizens with past criminal convictions who are unable to participate.

Will the pandemic affect your ability to register to vote?

“The pandemic has laid bare many of the cracks in our election system,” according to Pérez.

With so many relocations associated with Covid-19, many are finding themselves unexpectedly having to update their voter registration records. Pérez points out that many states have residency requirements that require residents to have lived in the area for a certain period of time before they are eligible to vote there. DMVs, which have long been associated with voter registration, may offer limited hours or have long lines.

However, Pérez is hopeful. “We are a strong people,” she says. “We are people that believe in our fundamental right to vote and trying to make sure that our democracy is inclusive.”

To hear the latest episodes of the Election 101 podcast, subscribe on iHeart Radio, Apple Podcasts, or wherever you get podcasts. 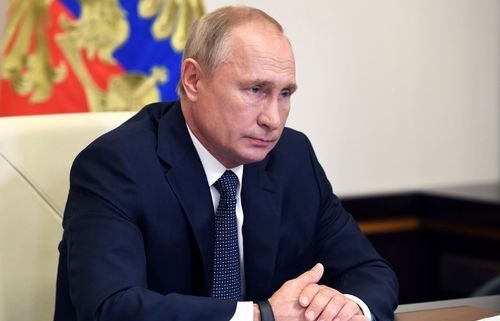 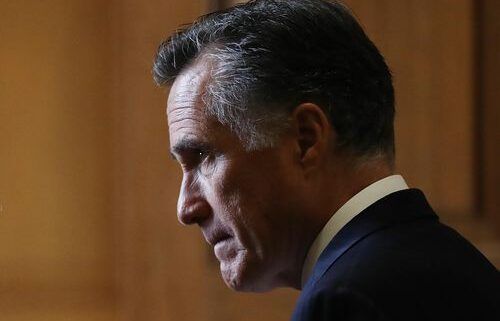 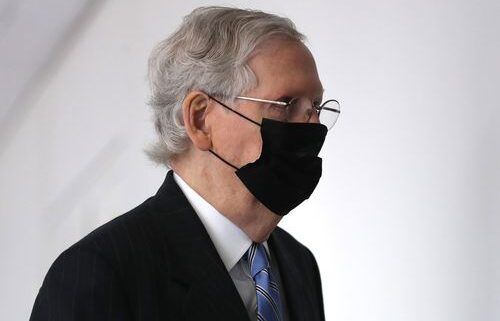