The Senate’s impeachment trial is careening toward its inevitable end, even if the timing on that end isn’t yet clear.

The Senate voted 51-49 against calling witnesses on Friday evening, with two Republicans, Sens. Susan Collins of Maine and Mitt Romney of Utah, joining Democrats to back extending the trial.

Questions around whether witnesses would be called had been essentially answered late Thursday night by Sen. Lamar Alexander.

Alexander, a Tennessee Republican not seeking reelection, was the potential fourth Republican who might have voted with Democrats in support of witnesses. Those other three were Collins, Romney and Lisa Murkowski of Alaska.

But after day two of Q&A’s with the House impeachment managers and President Donald Trump’s legal team, Alexander reached his conclusion:

“{T}here is no need for more evidence to prove something that has already been proven and that does not meet the United States Constitution’s high bar for an impeachable offense. … The question then is not whether the president did it, but whether the United States Senate or the American people should decide what to do about what he did. I believe that the Constitution provides that the people should make that decision in the presidential election that begins in Iowa on Monday.”

Translation: No witnesses. That opened the door for others to come out against witnesses as well, and Murkowski came out against them earlier Friday. That all but ensured the vote would fail, though Collins said she was in favor.

Yet timing for the final step of the trial, the actual acquittal, is still up in the air. Friday afternoon saw wrangling over whether senators could deliver floor statements before the vote itself, potentially extending the trial into next week. That complicates things, considering next week’s calendar: the Iowa caucuses on Monday and the President’s State of the Union address on Tuesday.

The Point: The impeachment trial has nearly reached its predictable end, yet we can’t quite predict when that end will come.

And that was the week in 19 headlines. 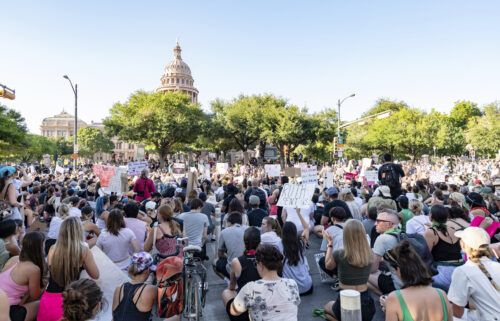 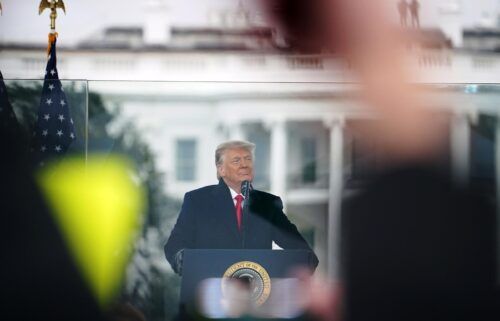 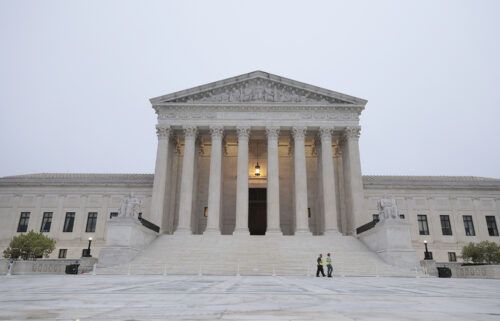