Former Vice President Joe Biden and Vermont Sen. Bernie Sanders are at the front of the field for the Democratic national primary, according to a new CNN Poll of Polls released Friday morning.

Biden and Sanders formed a top tier with no clear leader indicated: the former vice president averages 27% support among registered Democrats and Democratic-leaning independents or likely Democratic voters, while the Vermont senator averages 24%.

Following a new NBC/WSJ poll out Friday morning, the CNN Poll of Polls is an average of the six most recent nonpartisan, live operator, national surveys on the race for the Democratic presidential nomination conducted among potential Democratic voters.

While Biden had been a consistent leader for much of the race, Sanders has challenged Biden’s position in several recent polls, placing him in a top tier with Biden.

Among those who have a first choice for president, 45% say they’ll definitely support that candidate, 27% say probably, and 27% are “just leaning towards voting for candidate.”

Sanders supporters are much more likely to say they’ll definitely support him (60%) over Biden supporters (48%). A third of Democratic primary voters say they’re “enthusiastic” about Sanders versus 26% who say the same of Biden and Warren each, 16% for Buttigieg, 14% for Klobuchar, 12% for Bloomberg and 5% for Steyer.

Almost three-in-five potential Democratic voters say they’ve seen an ad for Bloomberg (59%), significantly higher than any other candidate. He’s followed by a third who’ve seen an ad for Steyer (33%), 28% for Sanders, 25% for Biden, and 24% for Warren. 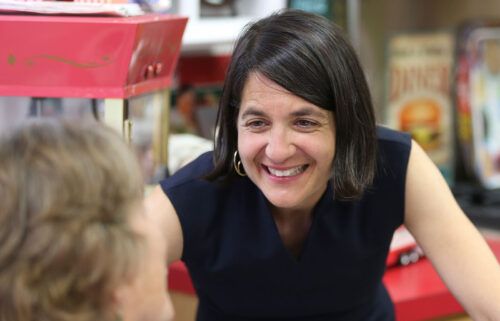 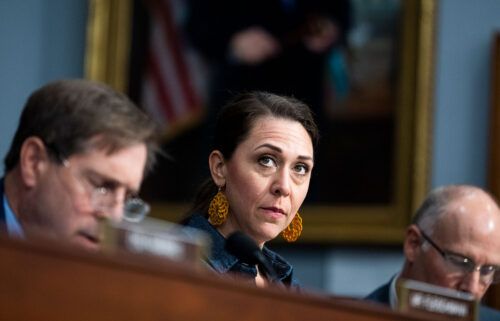 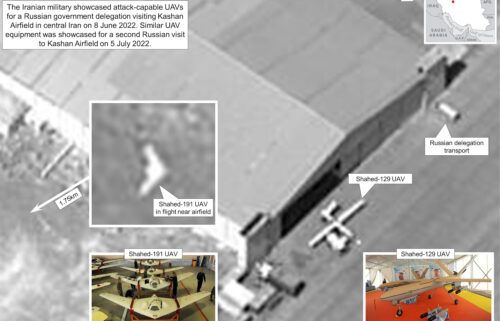