Lev Parnas and Igor Fruman, two associates of Rudy Giuliani, attended a fundraising dinner with President Donald Trump and then-Congressman Pete Sessions in April 2018, according to a new video recording that was released on Thursday.

The video is the second recording released in a week that purports to show the indicted Giuliani associates’ ability to gain proximity to the President and the latest recording released by Parnas’ attorney to refute Trump’s claims that he doesn’t know the man.

The recording released Thursday was made during a fundraising dinner on April 20, 2018, at Mar-a-Lago, Trump’s property in Florida. The dinner took place 10 days before a private dinner at the Trump International Hotel where Parnas told Trump that the then-US Ambassador to the Ukraine Marie Yovanovitch was bad-mouthing him, according to a recording released Saturday.

Trump was heard on that recording telling an aide to “get rid of her” and “take her out” referring to Yovanovitch. In her House testimony, Yovanovitch denied bad-mouthing Trump.

On the new tape, Trump can be seen entering the room at Mar-a-Lago to applause. Off-camera, Trump is heard discussing polling numbers and bantering with donors about open Senate and congressional seats, Syria and immigration. Sessions also addresses the donors. He lost his race in the 2018 midterms but is mounting a comeback bid this year, running in a more Republican-friendly district in Texas.

After the gathering, Trump posed for photographs with some of the donors, including a picture with Parnas. Trump and Parnas didn’t appear to have much of a conversation.

Trump has denied knowing anything about Parnas, despite evidence that they’ve met on several occasions. Parnas says Giuliani kept Trump in the loop about Parnas’ activities in Ukraine, which included meetings with officials to pressure them to do favors for Trump. Giuliani says Parnas is lying.

The tape was apparently recorded by Fruman, who is seen picking up the phone while it was taping.

In an interview, Parnas told CNN on Wednesday that Trump introduced him to Sessions at a fundraising dinner. “We had a separate meeting at Mar-a-Lago,” Parnas said. A representative for Sessions declined to comment on the recording.

Parnas and Fruman’s connection to Sessions, the former Republican congressman from Texas, is referenced in the federal indictment charging the men with campaign finance violations. Sessions was subpoenaed by prosecutors with the US attorney’s office in Manhattan and said he is cooperating with their investigation. Parnas and Fruman have pleaded not guilty.

The fundraising event appears to be referenced the indictment. Prosecutors allege Parnas and Fruman met Sessions at a fundraiser and then later met with Sessions in Washington after they committed to raising $20,000 for his reelection effort. During the Washington meeting, Parnas asked Sessions to help get Yovanovitch removed, the indictment alleges.

Prosecutors allege Parnas made the request to the congressman in part at the behest of one or more Ukraine government officials.

Sessions has previously said he “could not have had” knowledge of the alleged scheme. “I was first approached by these individuals for a meeting about the strategic need for Ukraine to become energy independent,” he said. “There was no request in that meeting and I took no action.”

The recording also indicates that Florida lobbyist Brian Ballard attended the dinner. Ballard’s lobbying firm has deep connections in the Trump White House, and he was subpoenaed by prosecutors investigating Parnas’ financial dealings, CNN has reported. Ballard declined to comment.

At one point, the conversation moves to the Syrian conflict. Two women who identified as Syrian Americans shared their insights on the region with Trump, criticizing Syrian President Bashar Assad for creating a situation where ISIS could thrive.

“But he’s very much against ISIS, right?” Trump asked.

“That’s what he pretends,” the other woman said.

The women gave Trump a crash-course on their foreign policy view, explaining that Assad claims to fight ISIS but has focused his military on fighting the opposition groups that are trying to bring down his regime — including some US-backed militias. The anti-ISIS coalition led by the US has been responsible for the vast majority of military operations inside Syria that have directly targeted ISIS.

The exchange was a remarkable example of how Trump has embraced the talking points of authoritarian leaders — in private and in public. After announcing the US withdrawal from Syria last year, Trump repeatedly said Russian President Vladimir Putin was focused on fighting ISIS. But the facts on the ground show that Russia rarely bombs ISIS, and is really fighting Assad’s opponents. 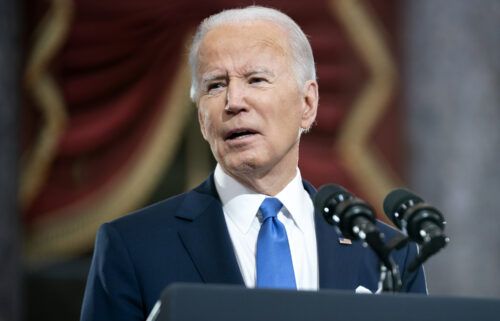 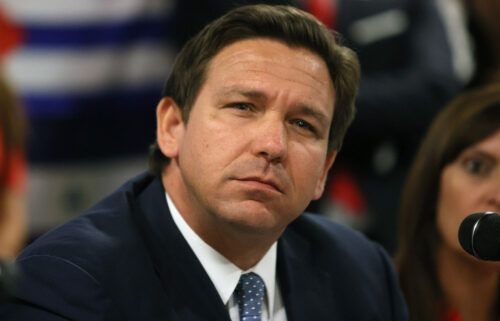 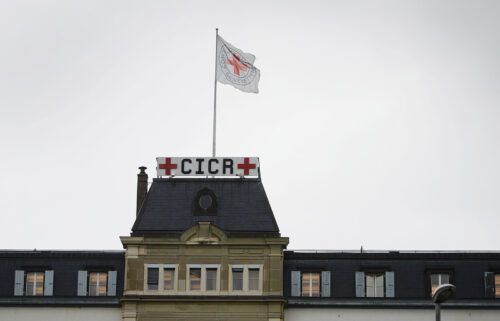 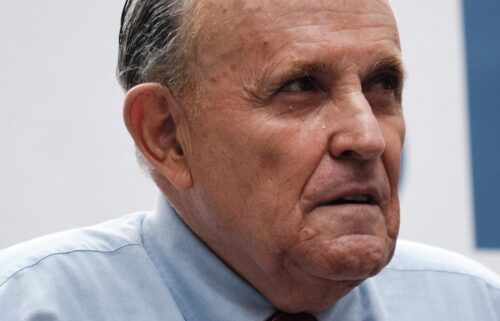