Former President Jimmy Carter Thursday criticized the new US plan for the Mideast unveiled earlier this week, saying the plan will harm future attempts to find peace between Israelis and Palestinians.

“The new U.S. plan undercuts prospects for a just peace between Israelis and Palestinians. If implemented, the plan will doom the only viable solution to this long-running conflict, the two-state solution,” Carter said in a statement.

President Donald Trump on Tuesday claimed his Middle East plan was a “realistic two-state solution,” but it caters to nearly every major Israeli demand and was immediately rejected by Palestinians.

It lays the groundwork for Israel to immediately begin annexing all of its settlements in the West Bank with US backing and also foresees the eventual establishment of a Palestinian state with limited sovereignty after a transition period. Palestinian negotiators have not had direct contact with the Trump administration in more than two years.

Carter said the plan violates a proposed two-state solution to the Israel-Palestinian conflict based on 1967 borders, which has been called for in numerous UN resolutions. Trump’s proposal for a capital of a future state of Palestine, envisioned in the Arab neighborhoods of Jerusalem on the eastern side of the separation barrier, is in contrast with prior UN resolutions and US proposals.

Under the proposal, Trump said Jerusalem “will remain Israel’s undivided capital,” but that a future Palestinian state would also have a “capital in eastern Jerusalem.” Trump did not address the question of Palestinian refugees and whether they will have a right of return to their former homes.

Carter, in the statement, also called on UN member states “to adhere to UN Security Council resolutions and to reject any unilateral Israeli implementation of the proposal by grabbing more Palestinian land.”

He also said the US proposal violates international law regarding self-determination, the acquisition of land by force and annexation of occupied territories and also denies Palestinians equal rights.

Carter is famous for having brokered the Camp David Accords with Egyptian President Anwar Sadat and Israeli Prime Minister Menachem Begin in 1978. The accord called for further meetings to resolve the Palestinian question that would include Jordan and a representative of the Palestinian people, a five-year transitional period of Israeli withdrawal from the West Bank and Gaza with the introduction of Palestinian self-government and an end to Israeli settlements in the West Bank.

He is a strong proponent for Palestinian rights and a two-state solution between Israelis and Palestinians, and one of Israel’s most vocal American critics.

UPDATE: This story has been updated with additional information on the Camp David Accords and Trump’s plan. 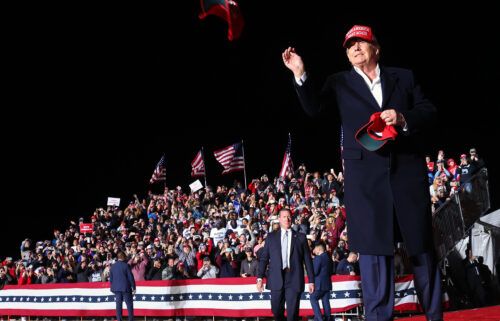 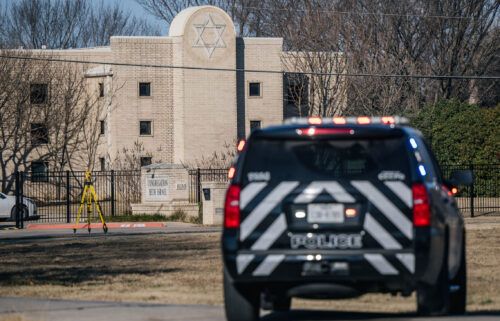