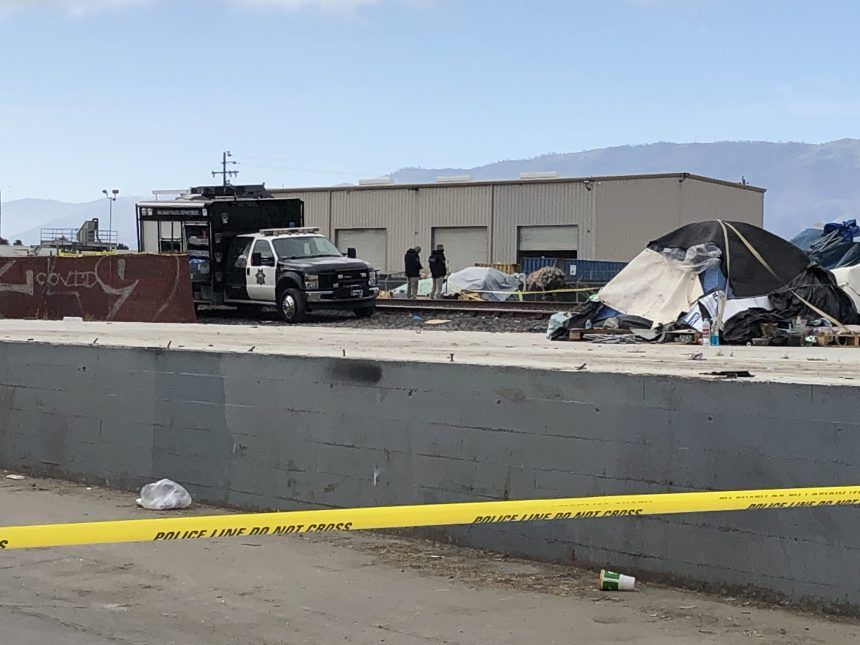 UPDATE 4/15/2021 2:40 p.m. A 17-year-old male injured in a shooting near Industrial Place and Sanborn has died of his injuries, according to police.

The victim is identified as Adam Diaz Gallegos of Salinas.

He was one of two people shot in an incident on April 7. The other person, a 22-year-old Salinas resident, was treated and released.

The suspect is identified as 29-year-old Manuel Michael Sanchez, and one of the attempted murder charges against him has been upgraded to murder.

UPDATE 4/12/2021 1 p.m. Salinas police say a suspect has been arrested in connection to a shooting near Industrial Place and Sanborn Wednesday night.

Police identified a 29-year-old suspect, who was arrested and booked into the Monterey County Jail on attempted murder and felon in possession of a gun charges.

PREVIOUS STORY: Salinas Police are investigating a shooting off Sanborn and Industrial where they say at least two people were shot.

Police on scene say the incident happened Wednesday night and they've continued their investigation into this morning.

When our cameras arrived at the scene Thursday morning police officers had multiple areas off Sanborn and Industrial closed off.

They were also seen towing a car away that Police said was the potential suspects vehicle.

Police have not provided an update on the victim's conditions at this time.