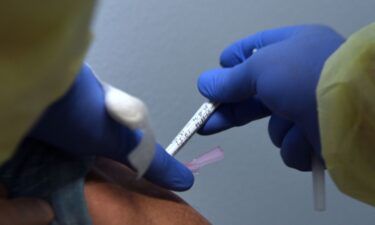 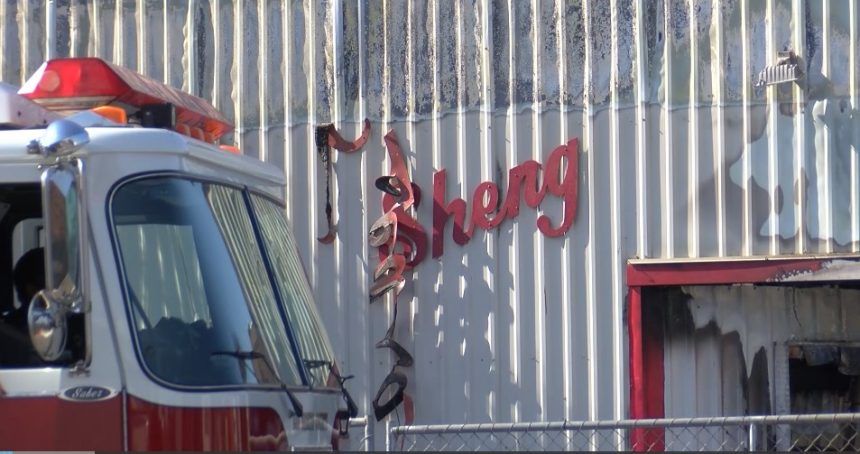 HOLLISTER, Calif. (KION-TV) -- Cheung Sheng Chinese Restaurant is set to reopen in Summer 2021 after a fire that damaged multiple structures in downtown Hollister.

The restaurant was one of ten businesses impacted by the fires that day that were ultimately a part of an arson investigation, leading to the arrest of David Anthony Pequeno.

Cheung Sheng's and a commercial building were engulfed in flames before Hollister Fire crews say they were even able to arrive to put out the fire.

In the aftermath of the fire, the owner's nephew identified only as Nicholas described the situation as heartbreaking.

The Hollister Downtown Association announced this week that after months of recovery, Cheung Sheng's will be able to reopen to a new location off San Benito Street a few blocks from its former location. 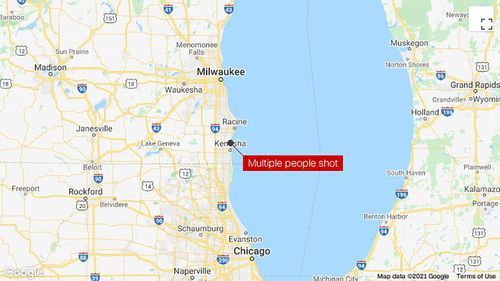