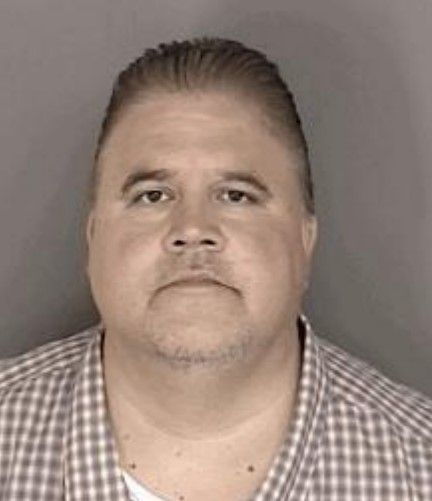 SALINAS, Calif. (KION-TV) -- A former North Salinas High School coach and political advisor has been sentenced to 28 years in prison on sexual assault charges stemming from incidents in 2009 through 2015.

50-year-old John Fickas was initially convicted for raping a former North High student whom he had coached. The female student was assisting him on election night in November 2015 when the incident happened.

According to the Monterey County District Attorney's office, the 22-year-old victim was unconscious when Fickas raped her.

Fickas coached the North High junior varsity field hockey team and acted as the shot-put coach for the track and field team.

The D.A. says Fickas will enter the California State Prison and Rehabilitation Center for the 28 years and eight months on those sexual assault charges, plus his assaults on three other victims.

Fickas was also sentenced to two years in prison on a second case of animal cruelty for neglecting to provide care and shelter for his collection of 42 rabbits. 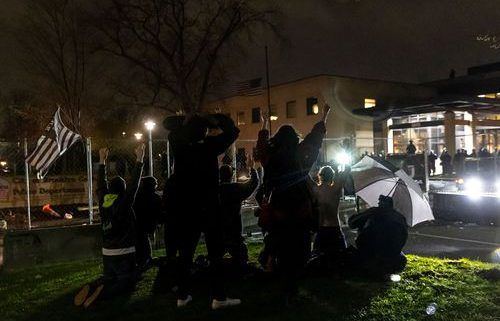 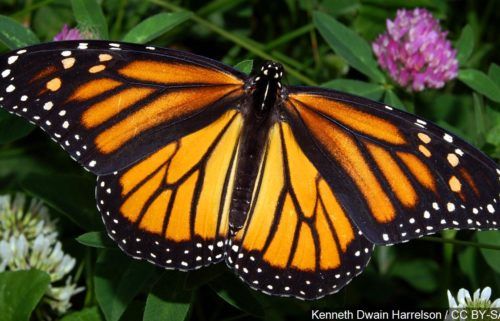