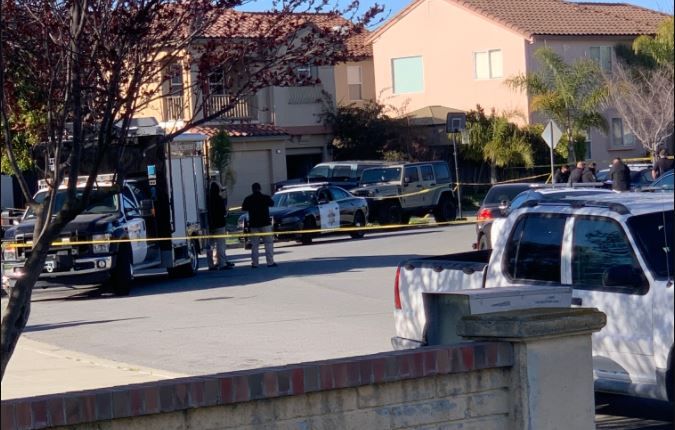 Police say Richard Ruiz was located in the Gilroy area and arrested after leading police on a pursuit that ended in Soledad.

Investigators say they were initially attempting to track down Ruiz after his girlfriend was found dead in a home on Great Island Street.

The girlfriend was initially reported missing by concerned family members who said they had not heard from the 57-year-old woman in several days.

It was then officers located and entered the home after trying to make contact with Ruiz and the girlfriend. Upon entry they found the missing woman deceased inside.

Ruiz was booked into Monterey County Jail on charges of murder and evading officers.

The name of the victim is being withheld pending notification to next of kin.

Salinas Police are investigating a homicide. It happened in the 1700 block of Great Island Street Wednesday. Little information is known at this time. 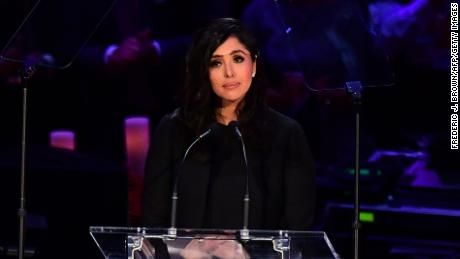