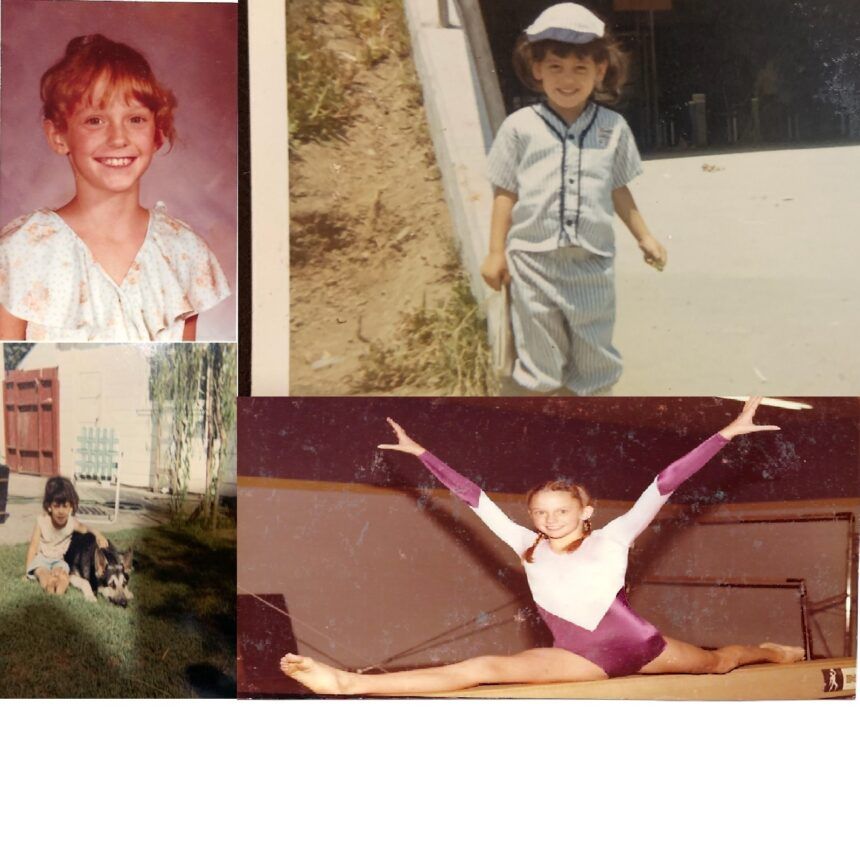 The two most recognizable uniforms in any city, are worn by women in the City of Salinas.

Adele Frese and Michele Vaughn say they are proud to hold their leadership roles and hope to pave the way for younger generations.

“When you can put women in positions of leadership there’s a good chance that you’re going to get a different opinion than anyone you’ve experienced before,” said Frese.

With Frese leading the reigns, crime in Salinas drastically decreased. She says it isn’t necessarily because she’s a woman. Yet having a female lead the department may have contributed. Women often are more analytical and inclusive. Frese believes the voices of all her officers are important.

Diversity she says is often thought of in terms of race. She says in a four-year time span, they’ve managed to increase the number of female officers by 142 percent.

She says any leader shouldn’t be afraid to take chances. In Salinas, some were opposed to having a police officer wear a Charro uniform, which later turned out to be great for community relations. A Department of Justice review found the Hispanic community in Salinas wanted a better relationship with the department and wanted to feel “validated.”  Frese says she feels she hasn’t been afraid to be vulnerable.

Frese says she grew up in a big baseball family and as a child she was the only female on her little league baseball team family, she credits her coach for never treating her any different from the boys.

“That experience, because of my coach I think helped shape my future as a child.”

Meanwhile Fire Chief Michele says she never imagined she would grow up to be the first fire chief for the City of Salinas. Chief Vaughn says she grew up with a strong role model at home. She says her own mother worked hard in a male dominated profession.

“If someone would have asked me 20 years ago, when I got into the fire service if I ever saw myself being a fire chief the answer would have been no way,” said Vaughn.

Which is why she believes it’s so important for girls to see females in leadership positions. Currently there are 4 women filling 9 leadership roles in the city.

Aside from the fire and police chief, there is Megan Hunter in charge of Community Development, Marina Horta-Gallegos, who serves as Human Resources Director and Kristan Lundquist, who serves as the Library and Community Services director.

Positions that are stressful and not easy during these trying times.

Still these women breaking barriers and inspiring the next generation.