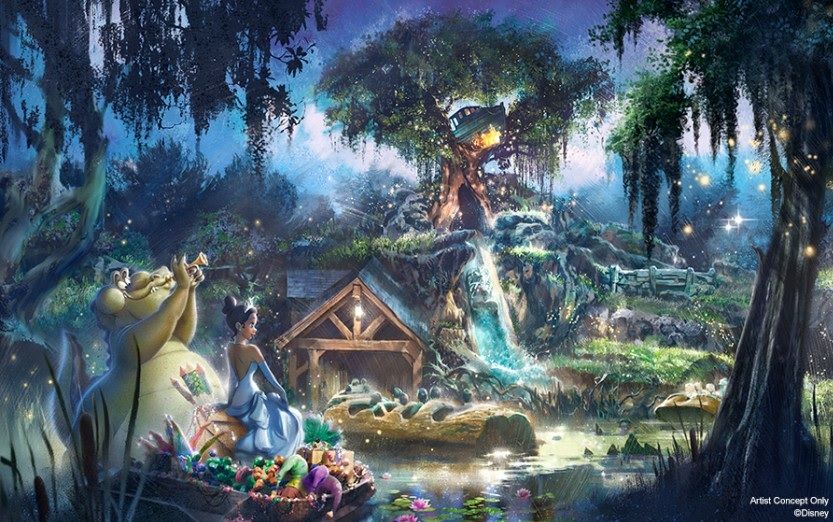 KION(LA TIMES)--Inspired by the animation in one of the Walt Disney Co.'s most misguided cinematic works, Splash Mountain and its imagery rooted in the dated and racist 1946 film “Song of the South” will soon be a thing of the past. Walt Disney Imagineering unveiled plans on Thursday to retheme the ride to its 2009 animated work “Princess and the Frog,” a fairy tale that stars the company’s first Black princess.

Splash Mountain, its connection to a problematic text and its future, has become a heated social media debate in this moment of cultural reassessment and nation-wide protests following the killing of George Floyd. A recent online campaign even called for a “Princess and the Frog” makeover to the log flume ride that’s become a park favorite in large part due to its 52-1/2-foot drop.

Disney said it has long discussed a Splash Mountain re-imaginaing, and cited the need for the ride to embrace a fresh, “inclusive” concept.

“Princess and the Frog” was chosen as the new theme for the ride sometime last year, said Disney. The as-yet-unnamed refresh will be coming to Anaheim’s Disneyland Park, where it will more closely tie into the nearby New Orleans Square. The change will also take place at the Magic Kingdom at Florida’s Walt Disney World.

The timeline is dependent largely on how slowly or quickly society can resume a sense of normalcy as the nation wrestles with the current COVID-19 pandemic On Wednesday, Disneyland announced that its planned July 17 opening is now delayed.

“The Princess and the Frog” project is largely being overseen by Carmen Smith, Imaginneering’s VP of Creative Development and Inclusive Strategies, and Charita Carter, who was instrumental in the development of Mickey and Minnie’s Runaway Railway, which recently opened at Disney Hollywood Studios in Florida. A version is under construction at Disneyland.

“We continually evaluate opportunities to enhance and elevate experiences for all our guests,” said Smith in a quote provided by Disney. “It is important that our guests be able to see themselves in the experiences we create. Because we consider ourselves constant learners, we go to great lengths to research and engage cultural advisors and other experts to help guide us along the way.” 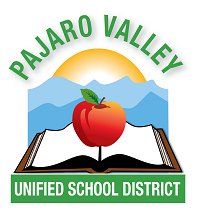 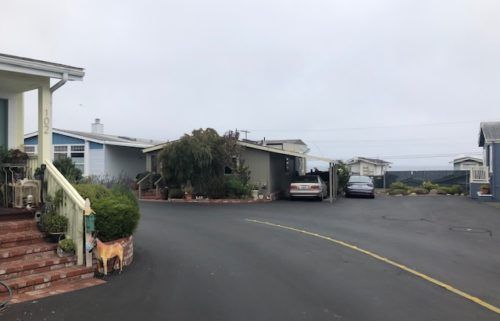