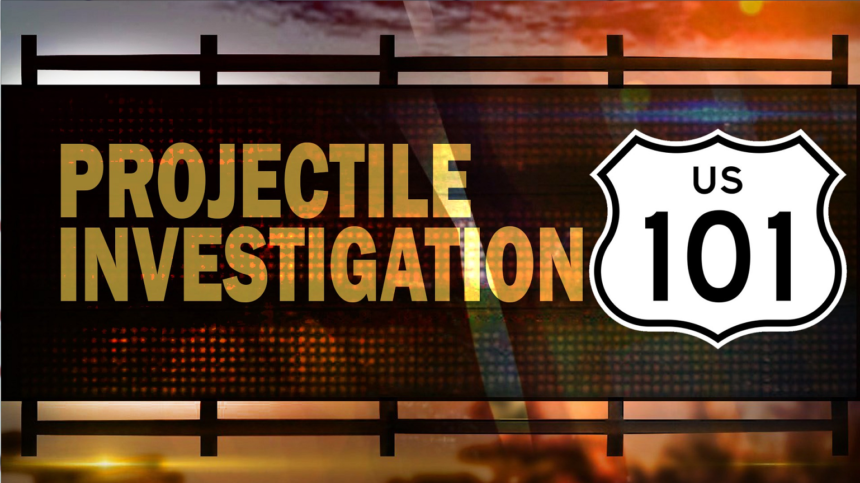 UPDATE: 12/14/19 5:44 p.m. The CHP confirms that no one was injured in any of the incidents that occurred Friday, although the impact of the projectiles did manage to break or shatter windows.

The organization cannot say if it has any leads regarding a suspect or suspects at this time, but representatives say they do believe that the incidents are connected.

The current reward for information leading to the identification of a suspect or suspects $14,500. The CHP tells KION that multiple citizens have called and offered to donate more money to the growing reward.

The California Highway Patrol (CHP) has confirmed that four vehicles traveling along highways 101 and 156 were hit by projectiles Friday.

There have now been 55 reported incidents of projectiles striking cars in the area since February.