The proclamation came courtesy of Mayor Donna Meyers, who signed it into effect Monday.

In addition to helping her team secure the Championship, 19-year-old Jones was also named the MVP of the entire tournament. 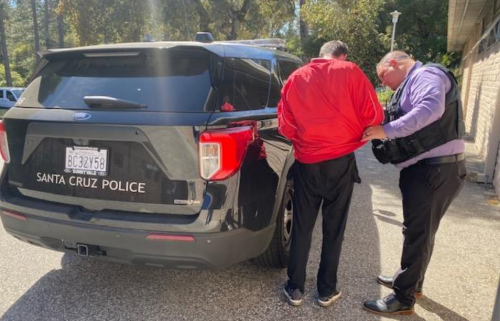 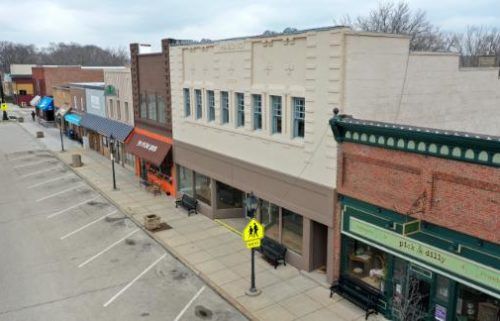