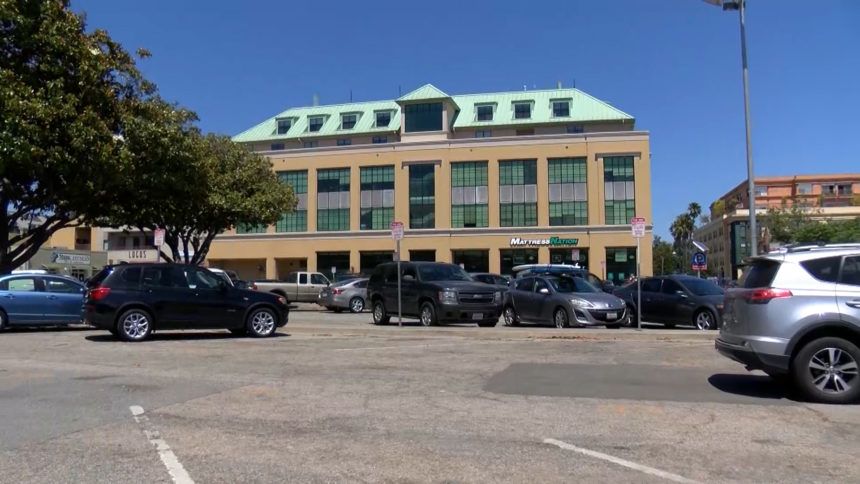 Santa Cruz City Council approved a plan for a new Library in Downtown with affordable housing an added parking.

The project will be located at Cathcart and Lincoln Street and will include the Santa Cruz Public Library on the first floor and anywhere between 50 and 100 housing units above.

A maximum of 400 parking spots will be on Cedar street, just adjacent to the structure.

Santa Cruz Public Library Director, Susan Nemitz, says this project was created to address the need for affordable housing and the many people in Santa Cruz who may be struggling financially.

"I think the number one concern for people in the Santa Cruz community is housing," says Nemitz.

"It's wildly expensive and there just really aren't a lot of housing units for working families."

Nemitz says this project would also provide benefits to the community such as a cheaper library and more programs and resources.

The project will be completed in the next three years, according to Nemitz.