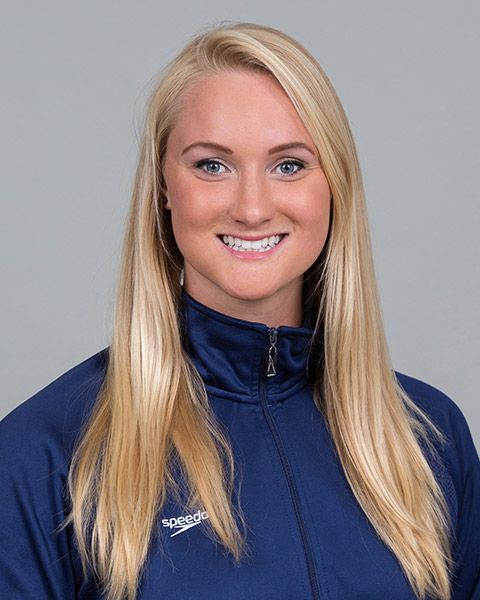 "I couldn't wait to sit down. I enjoyed parts of it, but I was really happy to be on dry land," said Breed.

Her journey started at Twin Lakes State Beach in Santa Cruz, Monday night. She geared up, hopped into the water and refused to look back. "There are five woman who have done it before me. I thought about all the people who supported me along the way. I wasn't going to quit," said Breed.

On the way, she braved water temperatures in the 50s and 60s and encountered a school of stinging jellyfish.

She pushed on for a cause. Her swim raised around $2,000 for Diversity in Aquatics. The nonprofit brings together athletes of all backgrounds. They bring aquatic programs to underserved communities in an effort to reduce drowning rates.

"The Monterey Bay has so many different types of aquatic sports done it in. I think this is a great channel to facilitate raising awareness for that," said Breed.

Breed arrived at San Carlos Beach in Monterey, Tuesday morning. She finished the 25 mile swim in 12 hours and 53 minutes, which broke the record for fastest swim across the Monterey Bay.

"I wasn't sure if it was going to happen. I was going to be proud of myself either way. It's a monster to cross Santa Cruz to Monterey. The cherry on top was breaking that record," said Breed.