Its been months the Central Coast has seen any significant moisture. This week, the Central Coast will be gray and damp as back to back systems move in. But people who live in the Santa Cruz Mountains still have concerns about the damage left behind from the CZU Lightning complex fire.

“I am a little worried about the burn scars, yeah," said Mike Mcnulty who lives in Brookdale. "I don’t live near one but I’m concerned because it’s upstream, we live right on the river.”

Those burn scars aren’t  just from the CZU fire but from other flames that have left their mark, like the Bear Fire from a few years earlier. And when that rain starts to fall, that sparse vegetation in those areas continues to bring havoc to those who live there.

During rain storms, highway 17 also see’s its fair share of debris. However California’s Highway Patrol says its not the main cause of accidents when the roads start to get wet, but rather speed. 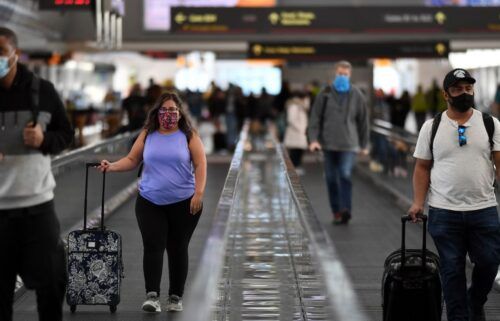 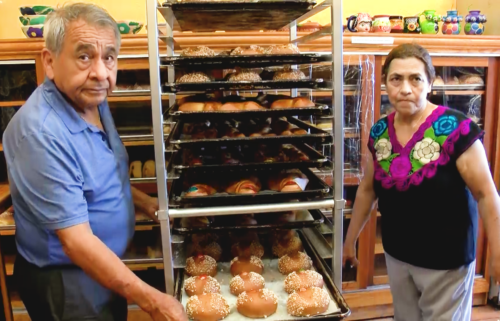