Police are searching for a suspect in a shooting outside of a funeral home in Indianapolis, Indiana, on Saturday that left at least five people wounded, including a 4-year-old girl.

Officers responded to a report of someone being shot in the 1100 block of West 30th Street, Indianapolis Metropolitan Police Department Public Information Officer Genae Cook said at a press conference. Upon arrival, officers immediately located at least three people with gunshot wounds.

An adult male was taken to St. Vincent Hospital and is in stable condition, according to Cook.

Two more people walked into IU Health Methodist Hospital within moments of each other with gunshot wounds, Cook said.

“We believe that both of those people were involved, or were here at the scene at one point or another,” she added.

Cook said a preliminary investigation found that an unknown male got out of a vehicle and approached another vehicle that was parked in the parking lot next to the funeral home. A verbal altercation ensued, at which point the unknown male began firing shots throughout the parking lot.

The male left the area before police officers arrived.

“We need to think about our actions, think about what we do,” Cook said. “Pulling a weapon is no way to solve a problem”

“This afternoon our community witnessed yet another violent incident, this time with multiple victims including a young child,” Indianapolis Mayor Joe Hogsett said in a statement on Twitter. “Tonight our thoughts are with all those impacted, including those injured in the shooting, their families, and a neighborhood scarred by a cowardly act.”

“Far too many residents have borne the consequences of the combination of firearms and failed conflict resolution and I join a frustrated community in calling for an end to this cycle of violence,” he continued. 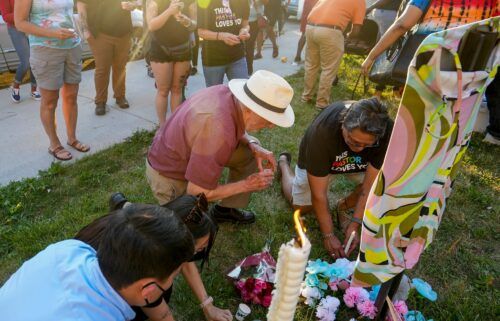 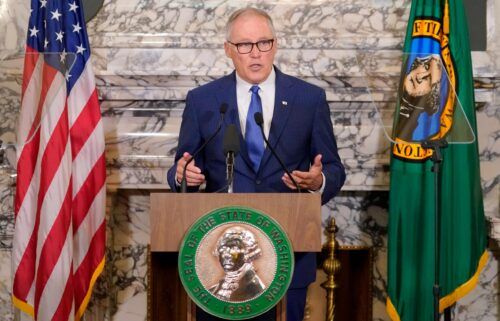 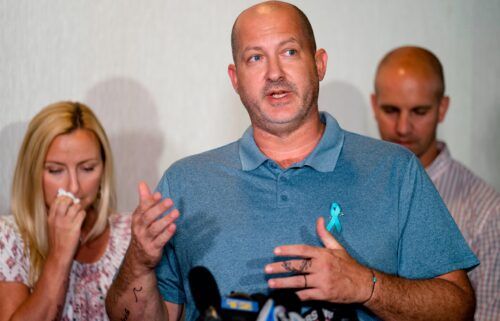 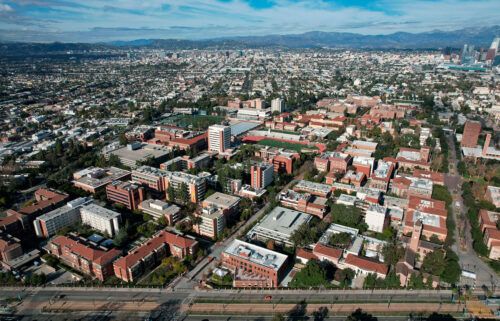