Carl Nassib this week became the first active NFL player to come out as gay. And with his announcement, the Las Vegas Raiders defensive end joins a small group of openly gay men in professional sports.

Many of the history-makers who preceded him shared in his joy.

Former NBA center Jason Collins, who came out in 2013 and became the first openly gay athlete in any of the four major US sports leagues, wrote that he was “very proud” of Nassib.

“Incredibly happy for him and can’t wait to watch him play this upcoming season!” Collins tweeted.

Collins only continued to play professionally for a few days after coming out. In 2014, under a 10-day contract with the Brooklyn Nets, he made history again as the first openly gay man to play in an NBA game.

Nassib has a predecessor, too, in Michael Sam, who came out in 2014 ahead of the NFL draft. When he was eventually selected in the seventh round of the draft by the St. Louis Rams, he kissed his boyfriend in celebration — a moment that was ridiculed by some fellow and former NFL players.

In a tweet, he thanked Nassib for “owning [his] truth” and for making a $100,000 donation to the Trevor Project, a suicide prevention service for LGBTQ youth.

“LBGTQ people are more likely to commit suicide than heterosexuals,” Sam wrote. “I hope and pray people will take note to this. Thank you again Carl and look forward to seeing you play on the field.”

Sam never got to play with the Rams — he was released by the team that same year, a decision former Rams coach Jeff Fisher said was purely motivated by the game, not Sam’s sexuality.

NFL veteran Ryan Russell, who is bisexual, told CNN that Nassib’s coming out is “a moment of celebration … not only for Nassib as a person and as a player but for the NFL” and sports as a whole.

Billy Bean, a former MLB player who now serves as the league’s vice president and special assistant to the commissioner, came out only after he’d retired. He called Nassib’s coming out a “big announcement” and thanked him. (In Minor League Baseball, David Denson, who was drafted by the Milwaukee Brewers, came out in 2015 before retiring two years later.)

Robbie Rogers, a former professional soccer player with the Los Angeles Galaxy, came out in 2013 — the first American soccer player to do so. He called Nassib’s disclosure “inspiring.”

In his social media announcement, Nassib spoke of the support he’s received from his family and teammates and the overwhelming happiness he felt in asserting his sexuality. Not every pro athlete who’s come out has felt the same sense of joy and ease upon their announcement — most of them came out before same-sex marriage was even legalized in the US — but they’re sharing in Nassib’s joy now and lifting him up while he makes history. 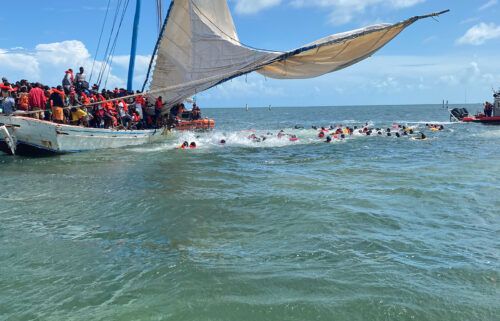 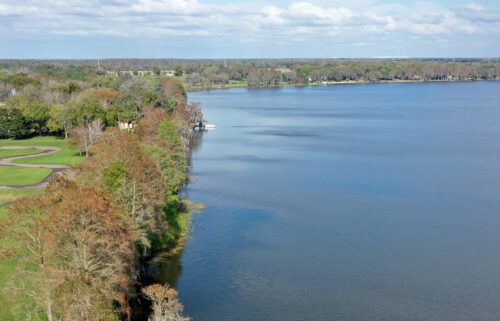 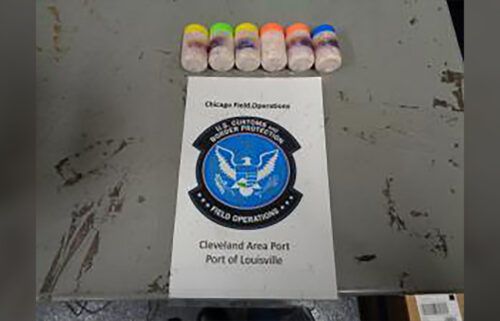 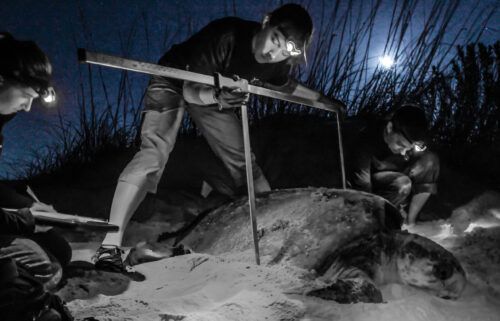