Israeli officials are denying parts of a report that says they used NSO hacking software Pegasus to spy on civilians — including leaders of protest movements — without the required legal permissions.

In an article published on Tuesday, business website Calcalist alleged that the NSO Group’s Pegasus spyware was used by Israeli police to spy on civilians — including politicians and leaders of protest movements — without the required legal permissions.

The website did not cite any sources or documents, though the report elicited wide reaction from the government and lawmakers.

Israel’s Minister of Public Security Omer Bar-Lev denied that surveillance was done without permission on Tuesday, writing in a tweet, “Once investigated, there is no practice of wiretapping, or intrusion into devices, by the Israel Police without the approval of a judge.”

Bar-Lev added that he will further investigate and make sure no one is “cutting corners” with regard to the use of NSO Group’s software.

Calcalist, which is part of the same media organization as Israel’s leading Yedioth Ahronoth newspaper, reported on Tuesday Israeli police have used the Pegasus technology in the past to remotely hack into the phones of “mayors, leaders of political protests against former Prime Minister Benjamin Netanyahu, former governmental employees, and a person close to a senior politician,” without the proper court approval. The report did not specifically name any of the alleged targets of the hacking.

According to security researchers, Pegasus is capable of remotely infecting mobile phones and eavesdropping on calls or text messages.

Such use of technology on Israeli citizens can only be done under court supervision. The Calcalist report says that in the instances it chronicled the surveillance was ordered by “high-ranking police officers without a court warrant or the supervision of a judge.”

In a lengthy statement on Thursday, Israeli Police Commissioner Yaakov Shabtai said that after they first became aware of the Calcalist report, the police began “a thorough internal investigation” that “did not yield any findings that indicate an alleged deviation from the provisions of the law.”

Shabtai said authorities would ask the newspaper to provide them with more concrete details on the alleged incidents. He added that police would step up review of the allegations, saying he has “instructed all relevant parties to continue to deepen the examinations, beyond the examinations that have already been done, of all the actions, also with regard to past years.”

“I assure all citizens of Israel that the police will continue to fulfill its complex and important tasks, and that it will not spare any legal, and only legal, means to thwart a serious crime in the State of Israel,” Shabtai said.

An NSO spokesperson said in a statement that “we cannot confirm or deny any existing or potential customers. We wish to clarify that the company does not operate the system once (it has been) sold to its governmental customers and it is not involved in any way in the system’s operation.”

The spokesperson added that NSO licenses its technology to “prevent terror and crime” and that its employees are “not exposed to customers’ targets nor are they privy to the collected data, the ongoing operations or any other investigations by its customers.”

Israeli lawmakers from across the political spectrum condemned the report and called for investigations.

Minister of Energy Karine Elharrar, a member of the center-left Yesh Atid party, told Israeli Army Radio that the allegations in the report are “something that a democratic country cannot allow.”

Member of Parliament Moshe Arbel from the Ultra-Orthodox Shas party told Army Radio “there is no coalition and opposition. If even half of this report is true, it’s a national tragedy.”

On Thursday morning, Minister of the Environmental Protection Tamar Zandberg of the left wing Meretz party, told the 103FM radio station she wants a state-level commission into the allegations.

Cybersecurity researchers have documented years of alleged abuse of NSO Group’s spyware by governments. The spyware has allegedly been found on the phones of journalists and human rights workers from Mexico to Morocco.

The sale of such technology to foreign countries must be approved by Israel’s Ministry of Defense. In July, after more reports of the Pegasus software being used by governments to spy on journalist, business executives and human rights activists, Israeli Defense Minister Benny Gantz said they took the claims seriously and appointed an interministerial team to look into the current process and whether Israeli-made technology was being misused abroad.

Apple and Facebook have sued NSO Group for allegedly violating a US anti-hacking law, allegations that the NSO Group denies.

In November, the US Commerce Department blacklisted the NSO Group and another spyware firm, Candiru, accusing the companies of providing spyware to foreign governments that “used these tools to maliciously target” journalists, embassy workers and activists. 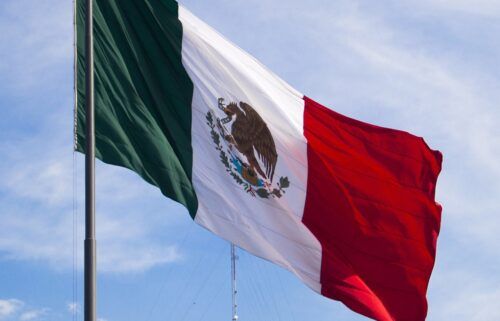 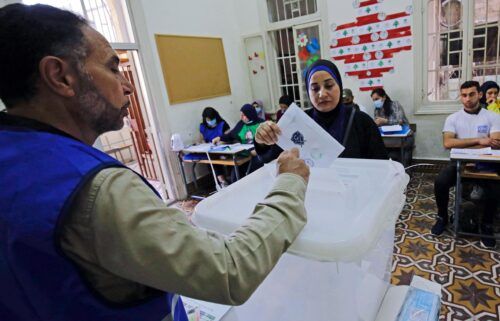 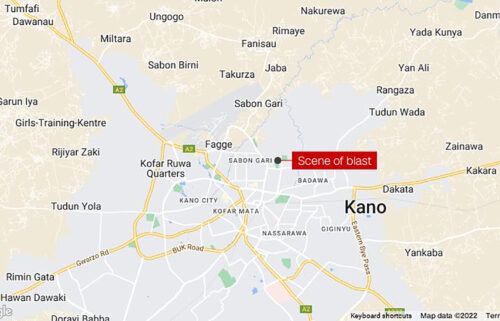