A German woman who joined ISIS was sentenced to 10 years in prison on Monday over the death of a 5-year-old Yazidi girl.

The Higher Regional Court in Munich found the woman, identified only as Jennifer W., guilty of crimes against humanity for “enslavement resulting in the death of another” as well as being a member of a foreign terrorist group, the court’s spokesperson Florian Gliwitzky told CNN.

Jennifer W. was living in Iraq with her ISIS fighter husband in 2015 when he purchased a Yazidi woman and her five-year-old daughter as slaves.

Gliwitzky said the husband, who is facing a separate trial in Frankfurt, subjected the Yazidi woman and her daughter to “daily abuse.”

“The 5-year-old daughter was abused by blows to the head and pushing on the floor, which was so strong that the child injured her shoulder,” Gliwitzky said.

“The child began to wet the bed from August 2015 … when it happened again, the husband tied the child with a leash and left her in the blazing sun in the yard. When Jennifer W. found the child like this, she told her husband that he had to do something, otherwise the child would die. However, she did nothing to save the child,” he continued.

The girl’s mother was the main witness at the trial and was in the courtroom when the judgment was handed down, according to a statement from her legal team, which included human rights lawyer Amal Clooney.

The statement included a quote from the woman, who said: “It was very difficult for me to hear the verdict today. All the memories came flooding back. I am glad that after six years the German court determined that the defendant is responsible for my daughter’s death, but no sentence in the world will bring her back.”

The woman’s lawyers said the defendant “is believed to be the first ISIS member who was put on trial anywhere in the world for international crimes committed against Yazidi victims.”

The trial lasted 77 days. Jennifer W. had denied the charges and her defense team now has a week to file an appeal with the German Attorney General’s Office. 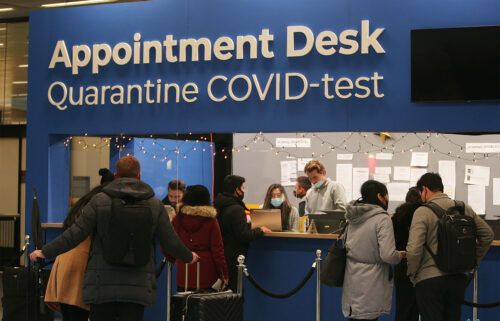 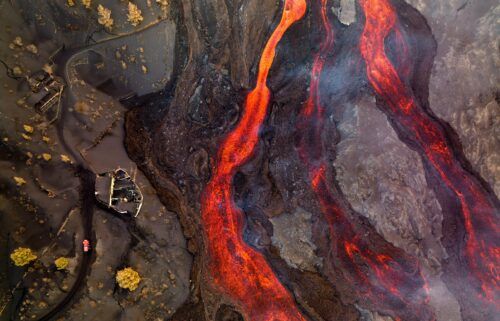 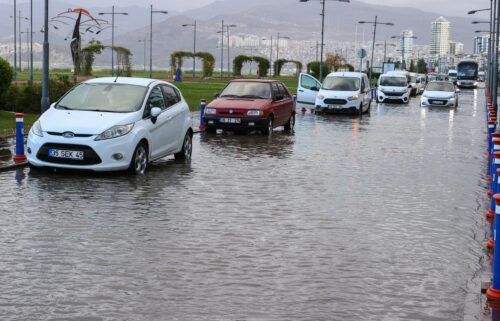