In what many are calling the Vatican’s “trial of the century,” a Vatican court on Tuesday opened proceedings against Italian Cardinal Angelo Becciu, the Pope’s former chief of staff, and nine other defendants charged with fraud and embezzlement, principally for their roles in a controversial $400 million real estate deal in London.

Vatican prosecutors have called the deal an example of a “rotten predatory and lucrative system” that took shape on Becciu’s watch.

From the beginning Becciu has asserted his innocence, as have most of the other defendants.

Becciu becomes the first cardinal ever to be indicted and tried before a Vatican criminal court, as well as the first cardinal whose case will be judged by non-clergy. Pope Francis recently implemented a reform that strips cardinals of the privilege of being judged exclusively by other cardinals.

The case has sparked wide reaction, in part because the funds used to finance the London deal, some of which were allegedly fleeced by the defendants, come from an annual collection around the world called “Peter’s Pence” billed to ordinary Catholics as a way to support papal charities.

The first phase of the deal began in 2014, when Becciu was still the sostituto, or “substitute,” in the Vatican’s Secretariat of State, making him in effect the pope’s chief of staff. Francis removed Becciu from that position in 2018, and later fired him from his subsequent Vatican position and stripped him of his privileges as a cardinal.

Prosecutors laid out the charges in a 500-page bill of indictment seen by CNN, supported by more than 20,000 pages of attachments. In essence, the claim is that the purchase of a former warehouse belonging to the Harrod’s department store chain in the posh London neighborhood of Chelsea, originally slated to be converted into luxury apartments at a profit, was engineered by a network of lay Italian financiers with the complicity of allies in the Secretariat of State, including Becciu, for the purpose of extorting extravagant fees on the transactions.

While Francis has won praise for allowing the indictments and trial to proceed, Becciu and his allies have suggested that he’s being made a scapegoat for the failures of even more senior figures in the system who remain close to Pope Francis, but who have not been indicted.

The London scandal is one of several that have rocked the Vatican in recent months, including revelations that a Malta-based investment fund that handles another property portfolio in London in the name of the Pope used revenue to invest in movie production, including a biopic about Elton John and the most recent instalment of the “Men in Black” franchise.

Tuesday’s hearing was due to be largely procedural, with the trial likely to unfold through the fall. The hearing was staged in a large meeting room belong to the Vatican Museums rather than the usual courtroom of the Vatican Tribunal in order to accommodate the unusually large number of defendants, lawyers and spectators. 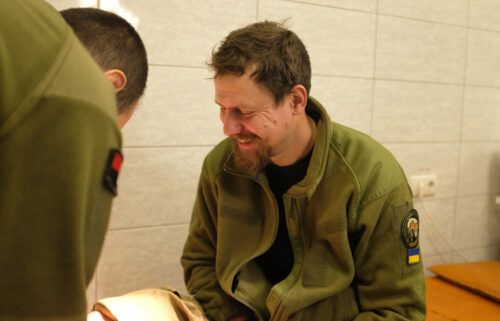 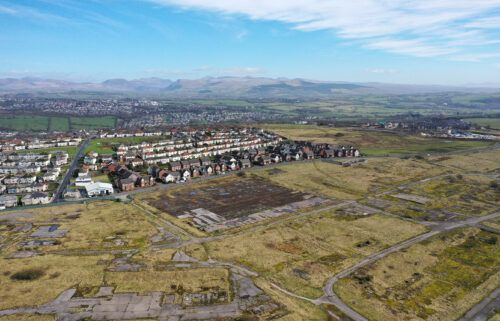