The World Health Organization declared China officially malaria-free on Wednesday — making it the first country in the Western Pacific region to eliminate the life-threatening disease in more than 30 years.

Malaria, a parasitic disease transmitted through the bite of a female mosquito, kills 400,000 people a year worldwide, the majority children younger than 5, according to WHO. There is no licensed malaria vaccine on the market — though a number of vaccine candidates are under development, and one has shown unprecedented efficacy levels in trials this year.

Malaria cases in China have been falling steeply since the turn of the century. In 2020, after reporting four consecutive years of zero indigenous cases, China applied for an official WHO certification of malaria elimination — which was granted this week.

“Today we congratulate the people of China on ridding the country of malaria,” said WHO Director-General Tedros Adhanom Ghebreyesus in a statement on Wednesday. “Their success was hard-earned and came only after decades of targeted and sustained action. With this announcement, China joins the growing number of countries that are showing the world that a malaria-free future is a viable goal.”

There are 40 countries and territories worldwide that have been declared malaria-free. The only other Western Pacific countries with that accreditation are Australia, Singapore and Brunei, WHO said.

Malaria had been a serious problem for China in the 1940s, with about 30 million cases reported annually. Authorities began working to stop the spread of malaria in the 1950s using preventative antimalarial medicines and measures to reduce mosquito breeding grounds.

The problem was so severe that Communist troops fighting in the mosquito-ridden jungles of Vietnam were losing more soldiers to malaria than bullets. To find a solution, Chinese Communist Party Chairman Mao Zedong launched a secret military campaign codenamed “Project 523” in 1967, during the turmoil of the Cultural Revolution.

Scientist Tu Youyou was part of this secret project, and scoured ancient texts and folk manuals for clues, ultimately collecting 2,000 potential remedies. After whittling these down and testing each one on mice, she discovered a compound that reduced the number of malaria parasites in the rodents’ blood — a discovery that resulted in the drug artemisinin, humankind’s best defense against the disease to date. In 2015, she was awarded the Nobel Prize for medicine.

These discoveries, along with the development of tools to prevent the disease like insecticide-treated nets, helped decrease the number of annual cases in China, which reached 117,000 by the end of 1990. The early 2000s saw additional funding from the Global Fund to Fight AIDS, which allowed the country to step up its training, medicine and laboratory equipment. Within 10 years, cases had dropped to 5,000 per year.

Scientists have continued making progress in research in recent few years; a population of the world’s most invasive mosquito species, also the main source of bites and disease transmission, was almost completely wiped out by an experiment on two islands in the southern province of Guangdong, according to a 2019 study.

Though China has been declared malaria-free, the disease could still return, WHO cautioned — though it added that the country had a strong malaria surveillance and control program to prevent reestablishment of the disease.

The southern Yunnan province is at especially high risk of imported cases, since it borders three countries with high rates of malaria: Laos, Myanmar and Vietnam. China also has large diasporic and migrant worker communities in Africa, where malaria is endemic, raising the risk of the disease being brought back. 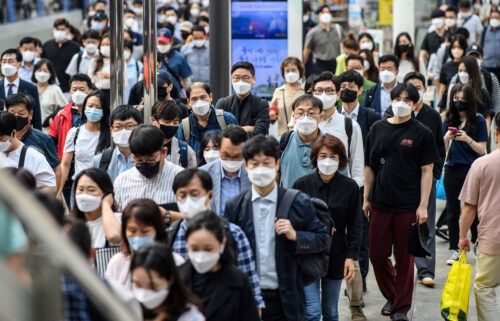 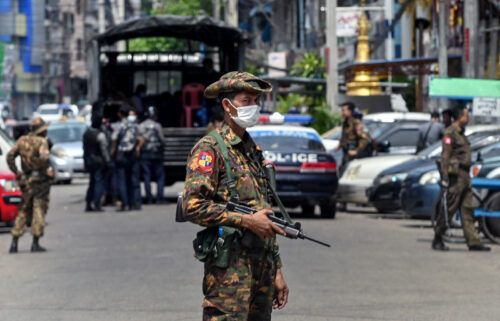 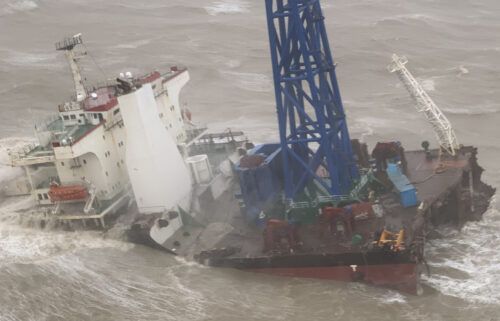 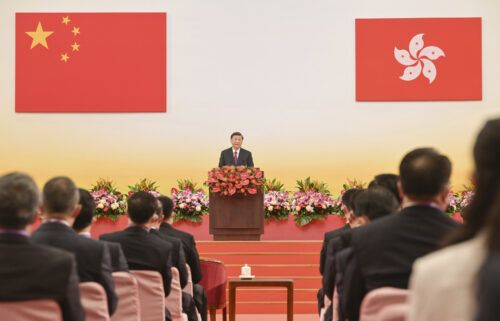