At least 11 people were killed in a huge gas explosion in central China on Sunday, state media reported.

The blast took place at about 6:30 a.m. local time in the Zhangwan district of Shiyan city, in Hubei province, according to local authorities.

Authorities have rescued more than 100 people from the rubble, including 37 people with serious injuries, according to state-run news outlet CCTV, quoting local officials.

The city’s municipal office initially said “many” people were trapped after the incident.

Images circulating on social media, which appeared to be from the scene, showed rescue workers in orange jumpsuits working through the wreckage of flattened houses.

The cause of the accident is under investigation, according to the city government, which said on Chinese microblogging platform Weibo that it is organizing rescue efforts. 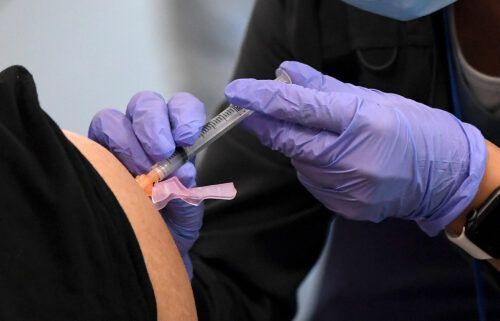 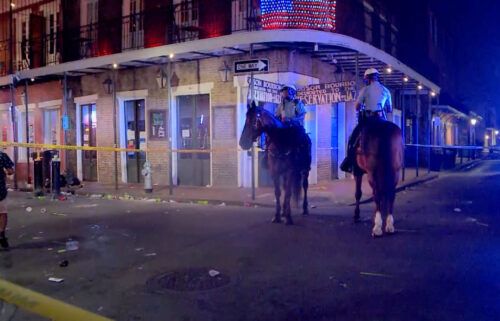 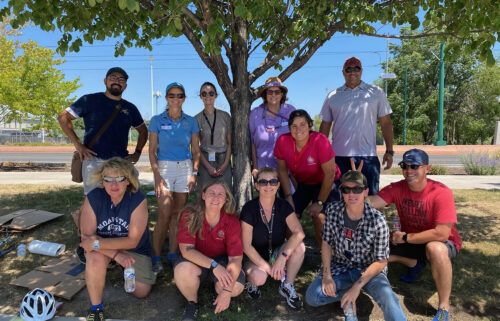 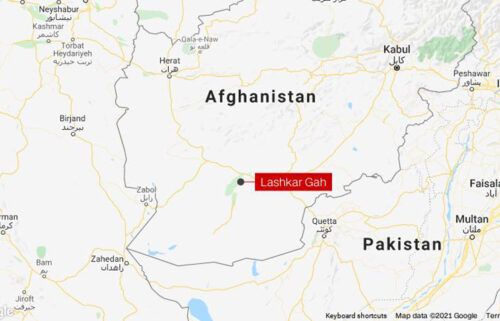