Six people are dead and several others are injured after a passenger van crashed on I-85 in Gwinnett County, Georgia, Saturday night, police said.

Everyone in the van at the time of the crash appeared to be adults, according to a release from the Gwinnett County Police.

Police are still trying to figure out what caused the crash, but “another vehicle may have been directly or indirectly involved,” the release said.

Police received calls around 6:30 p.m. reporting “a vehicle was on its side and engulfed in flames” on I-85 northbound at the I-985 split, according to the release.

The area where the crash occurred is about 30 miles northeast of Atlanta near Suwanee.

“Passersby attempted to pull victims from the burning vehicle and render aid,” the release said.

The injured passengers were all transported to hospitals, according to the release.

Police are asking anyone with information to reach out to investigators. 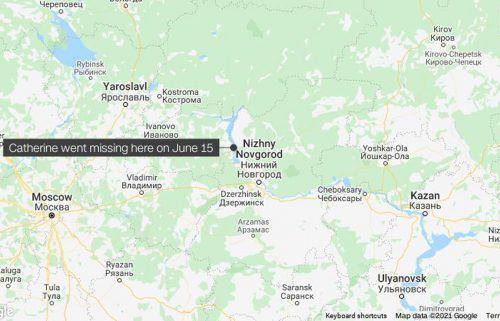