Here is some background information about the bombing of the Alfred P. Murrah Federal Building in Oklahoma City on April 19, 1995.

Timothy J. McVeigh and Terry L. Nichols were convicted of the attack.

The federal building was later razed and a park and memorial were built on the site.

The Oklahoma City National Memorial and Museum has 168 stone and glass chairs placed in rows on a lawn, one for each victim.

Both McVeigh and Nichols were former US Army soldiers and were associated with the extreme right-wing and militant Patriot movement.

The Patriot movement rejects the legitimacy of the federal government and law enforcement.

April 19 marked two anniversaries. Patriots’ Day is the anniversary of the American rebellion against British authority at Lexington, Massachusetts, in 1775. It is also the date that federal agents raided the compound of a religious sect in Waco, Texas, after a 51-day standoff in 1993. At least 75 members of the Branch Davidian sect died in a fire that began during the raid.

McVeigh claimed he targeted the building in Oklahoma City to avenge the raid on Waco.

April 19, 1995 – At 9:02 a.m. CT, a rental truck filled with explosives is detonated outside the Alfred P. Murrah Federal Building in Oklahoma City.

April 19, 1995 – Near Perry, Oklahoma, Army veteran McVeigh is arrested during a traffic stop for driving a vehicle without a license plate.

May 23, 1995 – The remaining parts of the Murrah federal building are imploded.

August 11, 1995 – McVeigh and Nichols are indicted on murder and conspiracy charges.

June 2, 1997 – McVeigh is convicted on 11 counts of murder, conspiracy and using a weapon of mass destruction. He is later sentenced to death.

December 23, 1997 – Nichols is convicted on federal charges of conspiracy and eight counts of involuntary manslaughter. He is later sentenced to life in prison. He is serving his sentence at USP Florence ADMAX federal prison, nicknamed “Supermax,” in Florence, Colorado.

June 11, 2001 – McVeigh is executed by lethal injection. He is the first person executed for a federal crime in the United States since 1963.

May 26, 2004 – Nichols is found guilty in Oklahoma state court on 161 counts of murder. The jury spends five hours deliberating before announcing the verdict. 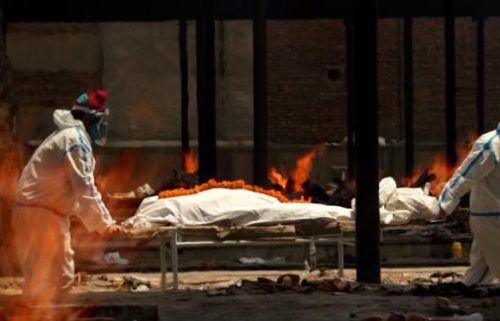 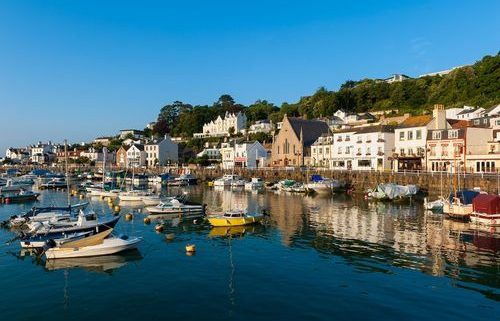