NASA’s Space Launch System rocket ignited its four main engines Saturday on a test stand in Mississippi, but the engines shut down earlier than the agency planned.

The hot fire test was the last of eight tests that make up what NASA calls a “green run,” a series of ground tests aimed at ensuring the vehicle doesn’t have any major structural or engineering issues before it is put on a launch pad. The rocket is the most powerful launch vehicle the space agency has ever constructed.

The SLS was supposed to light its engines for about eight minutes, the length of time the engines will have to fire to propel the rocket on its orbital missions.

It’s not yet clear why the engines powered down after little more than a minute at NASA’s Stennis Space Center near Bay St. Louis, Mississippi. The test was still useful for gathering data and “teams are assessing the data on early engine shutdown,” the space agency tweeted.

During a Saturday night news conference, John Honeycutt, the SLS program manager, said NASA officials will go over the data gathered in the test to identify the issue.

“What we learned was — is that we didn’t have the pressurization valve modeled appropriately,” Honeycutt said.

Officials had hoped to run the test for at least 250 seconds, he said.

During the hot fire test, engineers “power up all the core stage systems, load more than 700,000 gallons of cryogenic, or supercold, propellant into the tanks and fire all four engines at the same time,” according to NASA.

It is unclear if another test will be needed before the rocket is shipped to Florida, the launch site where the rocket is expected to make its first journey into outer space.

Rick Gilbrech, director of the Stennis Space Center, said his site would need at least four to five days to prepare the fuel for another test if the rocket is ready. He and his team aren’t discouraged by Saturday’s test and are proud of what they’ve accomplished this year, especially during the Covid-19 pandemic, he said.

NASA administrator Jim Bridenstine said the test was “not a failure.”

“This was a successful day. We didn’t get everything we wanted and yes we’re going to learn, we’re going to have to make adjustments,” he said. “But again, this is a test. And this is why we test.”

SLS has been haunted by critiques of long delays and cost overruns, and with the premature end of the critical hot fire test, its launch may be delayed once again.

“We got lots of data that we’re going to go through and be able to sort through and get to a point where we can make determinations as to whether or not, you know, launching in 2021 is a possibility or not,” Bridenstine said.

The rocket is a key part of NASA’s Artemis lunar exploration program, which aims to send the first woman and next man to the moon by 2024. NASA officials also hope the SLS will be used to reach Mars and other “deep space destinations.”

SLS has been under development for a decade. Under the Obama administration, NASA was already planning to use SLS to take astronauts back to the moon by 2028, and that remained the plan until Vice President Mike Pence directed the space agency to drastically accelerate its timeline in 2019.

Boeing was contracted in 2012 to build SLS’s main components, and the rocket was originally expected to start flying in December 2017. But Boeing has been blasted in several government oversight reports for “poor performance,” costly schedule slips and ballooning expenses. That made SLS a touchy political talking point, and many in the space industry remain suspicious that a 2024 moon landing is possible.

At one point, Bridenstine reportedly considered skipping the green run test to expedite SLS’s development. But more recently he has asserted that the tests are essential to ensuring the rocket is safe enough to carry humans into space and to work out any potential engineering problems before attempting an orbital launching.

Bridenstine is expected to step down when President-elect Joe Biden is inaugurated next week. It’s not clear if NASA will stick with the 2024 timeline under the new administration, though the official Democratic platform calls for “continuity” in NASA’s space programs between presidential administrations.

The SLS rocket stands taller than the Statue of Liberty and has about 15% more thrust at liftoff than the Saturn V rockets that powered the Apollo missions about 50 years ago.

NASA’s Artemis I mission is expected to launch by the end of 2021 with two test flights around the moon without astronauts.

A crewed test mission, Artemis II, is set to launch in 2023 in preparation to have the Artemis III mission return astronauts to the surface of the moon in 2024 for the first time since the 1970s.

Artemis is named after the Greek goddess of the moon and is the twin sister of Apollo, which was name NASA used for the missions and spacecraft that first took Americans to the moon in 1969. 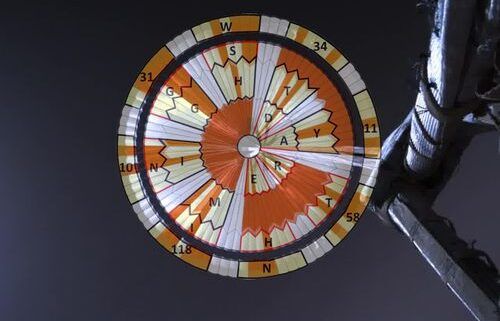 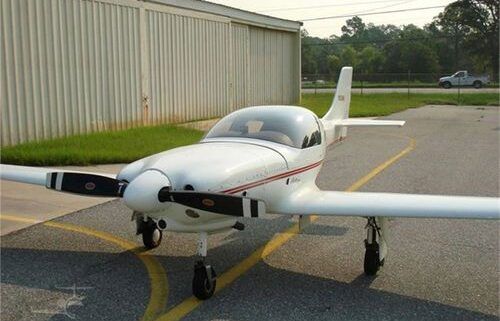